'No one should have to endure abuse just because they are attempting to participate in society.' 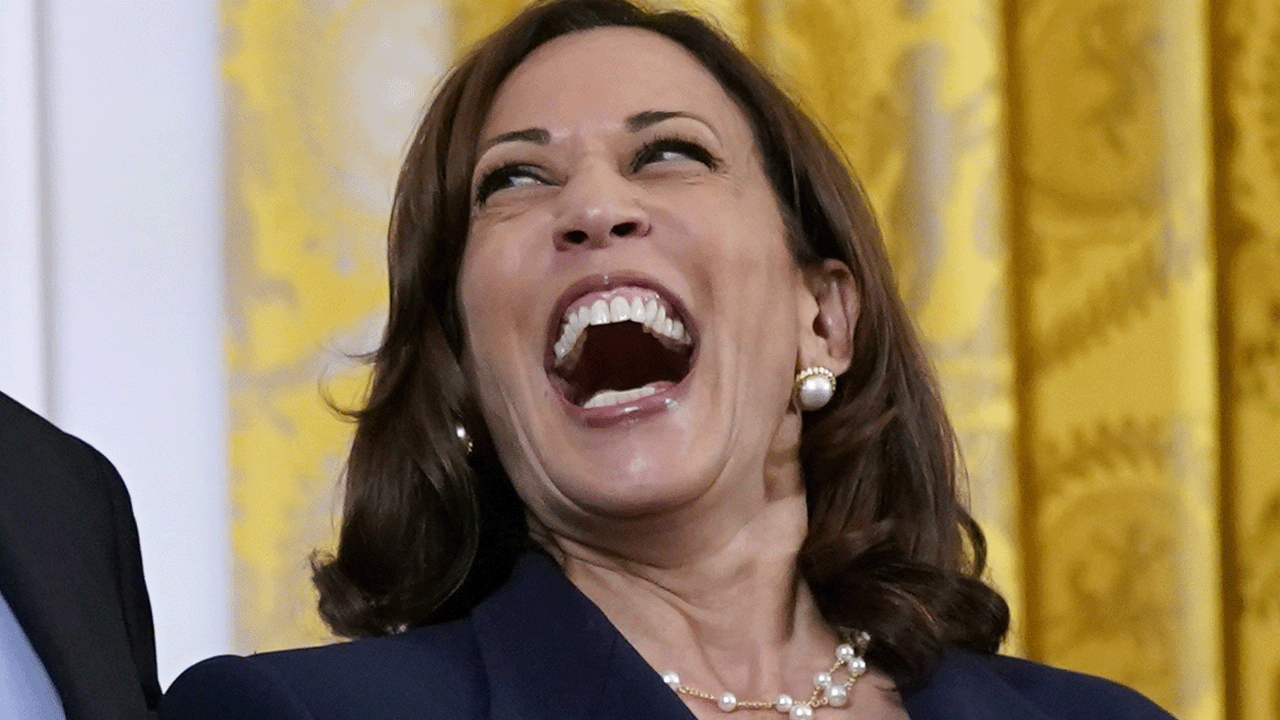 In announcing the launch of the task force, Harris said that the initiative is a means for societal progress, stating, “No one should have to endure abuse just because they are attempting to participate in society.”

The White House released a memorandum of the task force alongside the announcement, which condemned “gendered disinformation” and stated, “developing programs and policies to address online harassment, abuse, and disinformation campaigns targeting women and LGBTQI+ individuals who are public and political figures, government and civic leaders, activists, and journalists in the United States and globally.”

In other words, the White House intends to utilize taxpayer dollars to protect journalists’ feelings, like Taylor Lorenz, who complained of being the victim of online misogynistic abuse and harassment after doxxing and harassing the subjects of her stories.

Lorenz has previously falsely accused the Drudge Report of harassing her. After being confronted by the editor of the publication, Lorenz retracted her claim.

The White House suggests that online harassment is “undermining [people’s] ability to exercise their human rights and participate in democracy, governance, and civic life,” essentially claiming that harassment endangers democracy itself.

“Online abuse and harassment, which aim to preclude women from political decision-making about their own lives and communities, undermine the functioning of democracy,” the memo continued.

According to the White House, the Director of the White House Gender Policy Council and the Assistant to the President for National Security Affairs will head up the “interagency effort to address online harassment and abuse, specifically focused on technology-facilitated gender-based violence, and to develop concrete recommendations to improve prevention, response, and protection efforts through programs and policies in the United States and globally.”

Despite Harris’ remarks announcing her intent to combat harassment online, the vice president did not mention Antifa groups, who have targeted conservative politicians, journalists like Andy Ngo, and speakers like Ben Shapiro and Ann Coulter for their political views with real-world violence and online abuse.

Harris’ only mentioned concern for white supremacist extremism and privacy protection for abortions in her speech.

Naturally @PressSec has no answers. pic.twitter.com/lykn03KHJs

Numerous commentators on social media compared Harris’ task force with the now-suspended Disinformation Governance Board, which was launched by the Department of Homeland Security to combat so-called “disinformation” online.