Supporters of former president Donald Trump have been calling on Twitter's largest shareholder to unban Trump. 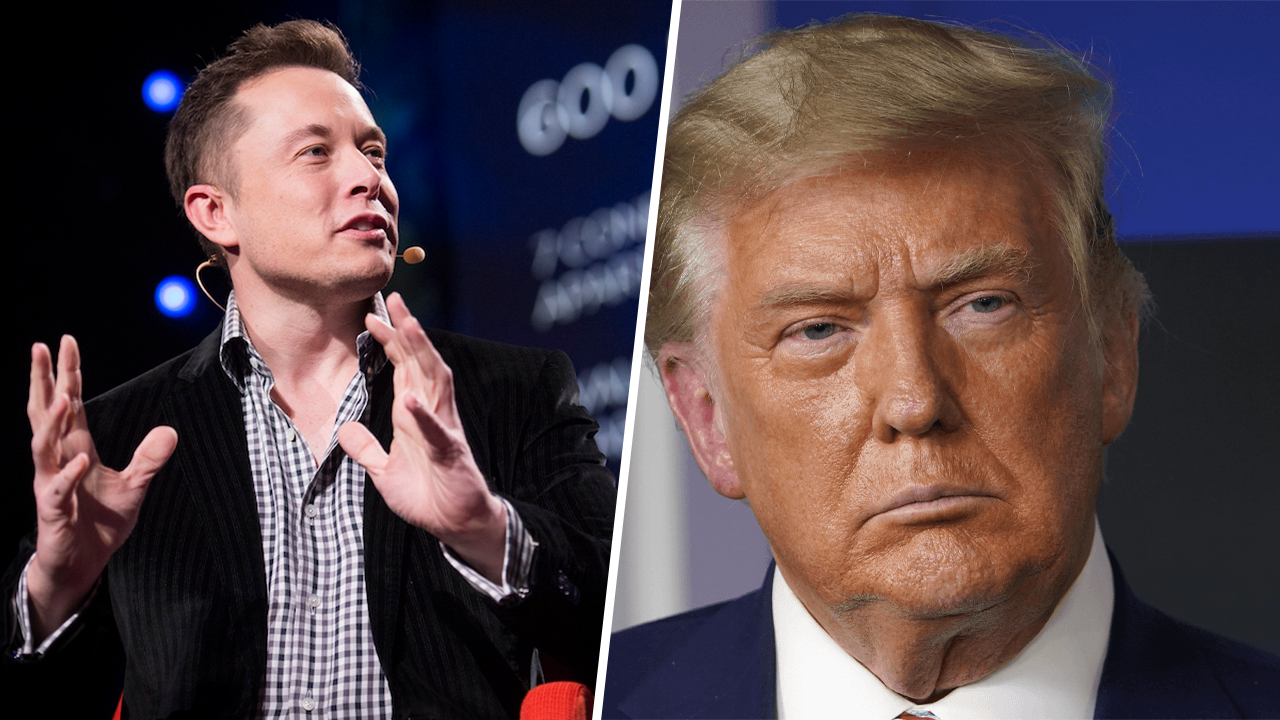 Thousands of Trump supporters are calling on Twitter’s largest individual shareholder to reinstate the former president.

In the wake of Elon Musk’s acquisition of 9.2% of the social media platform, thousands of Trump supporters took to the Tesla CEO’s replies on the platform to call on him to unban former president Donald Trump.

Trump was permanently suspended from using the website days after the events of January 6, 2021 in Washington, D.C.

Twitter joined Facebook, Snapchat, YouTube and a host of other social media companies to ban Trump over “concerns” that his presence on the social media sites provided him a platform to encourage violence.

In a statement on Twitter’s official blog, the company said at the time that it performed a “close review of recent Tweets from the @realDonaldTrump account and the context around them — specifically how they are being received and interpreted on and off Twitter — we have permanently suspended the account due to the risk of further incitement of violence.”

As detailed by Rebel News, Twitter CEO Parag Agrawal announced on Tuesday that Musk was joining Twitter’s board of directors.

“Through conversations with Elon in recent weeks, it became clear to us that he would bring great value to our board,” CEO Parag Agrawal stated in a tweet.

“Looking forward to working with Parag & Twitter board to make significant improvements to Twitter in coming months!” Musk tweeted in response to Agrawal’s announcement.

Pro-Trump users of Twitter called on Musk, a self-proclaimed “free speech absolutist,” to walk the walk and bring back the former president, who announced his intention to run for office again in 2024. Trump would certainly need a massive platform like Twitter to garner support for the effort.

Boebert’s remarks were echoed by thousands across the platform, who got “BRING BACK TRUMP” to trend for several hours.

Many others called on Musk to reinstate the accounts of conservative pundits Tucker Carlson and Charlie Kirk, and satirical website The Babylon Bee, which were banned for mocking Biden-appointed Admiral Rachel Levine. Babylon Bee CEO Seth Dillon claims that Musk consulted with The Babylon Bee before purchasing a 9.2% stake in Twitter.

“Twitter used to be an open field of free thought,” Fox News’ Pete Hegseth said on “Fox & Friends” on Tuesday. “Now the blue checkmarks like groupthink leftists police that thought and the corporate types at Twitter have been happy to enforce it.”

“They pushed off Donald Trump. They pushed off a lot of conservatives. If he were to open that up, it opens up the conversation in America,” added Hegseth, who was quoted by Mediaite.