Todd McDougall is a freedom event organizer and the head of Winnipeg Alternative Media. As lockdown restrictions became more heavy-handed in the province of Manitoba, so too did the outcry against them. As a leader who was outspokenly against the regulations of Premier Brian Pallister, Todd became subject to the political detainment and social silencing brought on by the high-level bureaucrats and politicians in his home province.

Todd was arrested under a warrant issued by a Manitoba justice for what appears to be a non-arrestable offence. Luckily, his time in custody was not as enduring as we've seen in other provinces, namely Alberta. However, in order to be released he had to sign a set of conditions which practically crippled his media group. The conditions of his release also dictated the terms of his friendships and personal conversations.

Arrests and charges such as these have provided Pallister with the ability to place a stranglehold on the lives of individuals who may disagree with his political antics.

Fortunately, we are able to help Todd with his legal fight. On the case is a top-tier Canadian lawyer, Leighton Grey. These tickets and arrests will be challenged, and may well open a door for all Manitobans to bask in their constitutionally-granted freedoms soon once again.

If you wish to help Todd McDougall, go to FightTheFines.com where you can donate today. Or if you need legal aid yourself and wish to share your story, go to FightTheFines.com. Don’t forget, all donations now qualify you for a Canadian charitable tax receipt, so think of it this way — would you rather give your money to Trudeau, or someone that actually needs it? 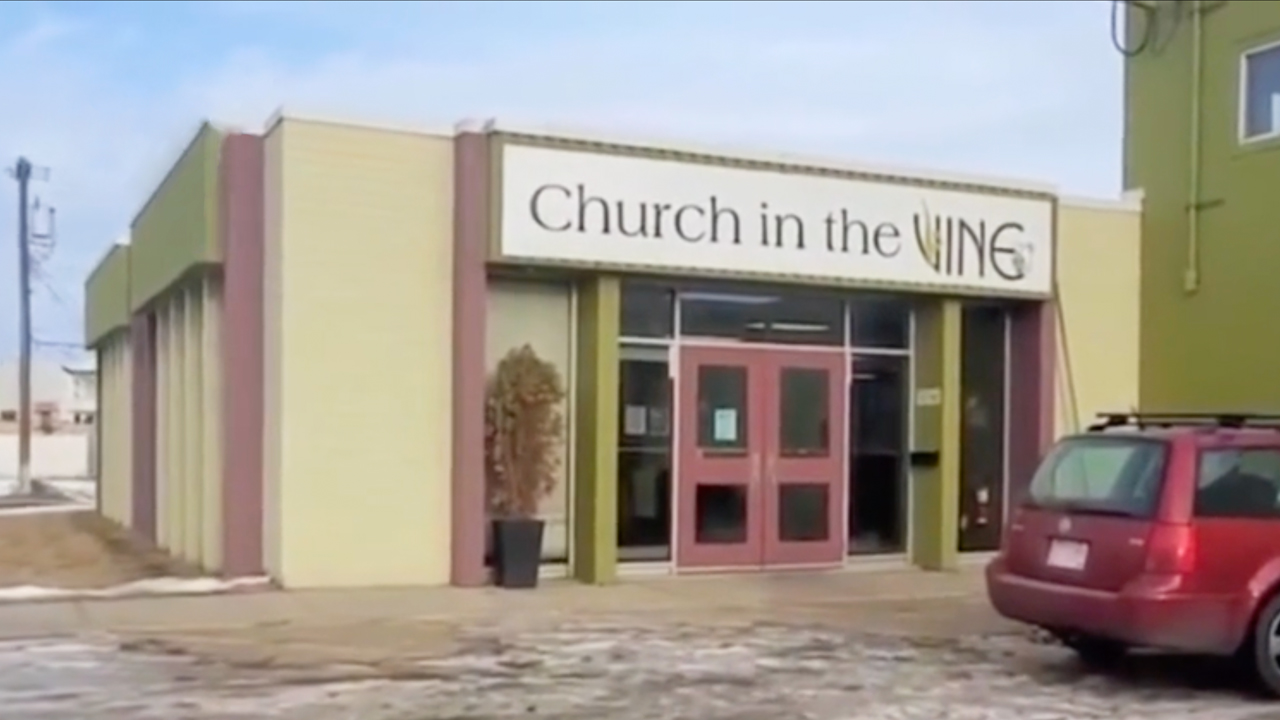