Internal messaging between Public Health Agency of Canada and other government officials shows the pressure to implement masking was politically motivated. 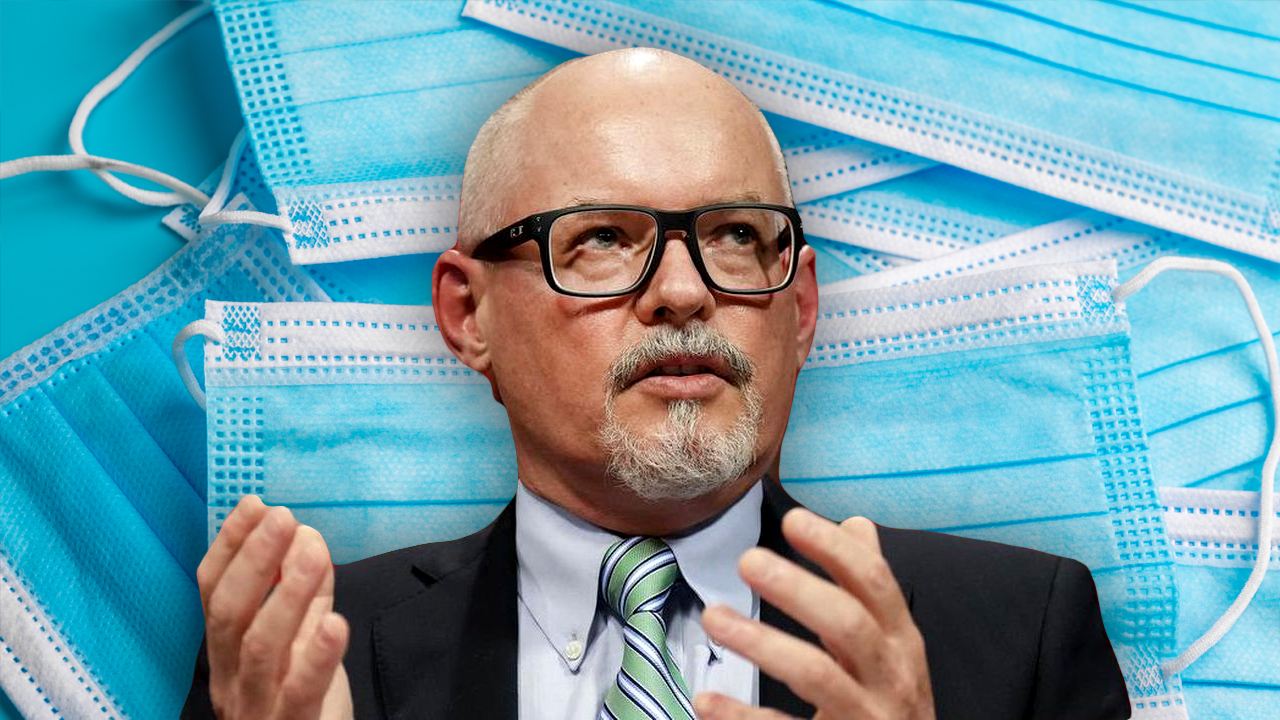 Canadian government documents show that indiscriminate masking of healthy people by way of mask mandates were politically — not scientifically — motivated. The communications in these documents took place between April 11 and May 16, 2020.

As a reminder, the World Health Organization declared COVID-19 a global pandemic on March 11, 2020, which means that the discussions didn’t pick up until a month later – and even then, it was barely on the Public Health Agency of Canada’s (PHAC) radar.

In an email titled “BATSIGNAL,” sent from Barbara Raymond on May 16, 2020 — a bit of an odd name given that the official narrative is that the virus originated from a bat in Wuhan — Raymond, who is the executive medical adviser to the vice president of the Healthcare Safety Investigations Branch for the Public Health Agency of Canada, said that “Based on discussion this a.m. and comments received from MinO, I have modified the document to make clear the community setting elements and the workplace relevant elements. I don't think any content was removed, although some bits have been reworded over the past several versions with MinO.”

That’s short for “minister's office” – presumably, the minister of health, which at the time was Liberal cabinet member Patty Hajdu.

The communications began when Canada’s chief public health overlord Theresa Tam responded to an email from Dr. Harpreet S. Kochhar, who was then the associate deputy minister for Health Canada but has now been promoted to president of the Public Health Agency of Canada.

On April 11, Kochhar asked Tina Namiesniowski, senior associate deputy minister at employment and social development Canada, if Theresa Tam had “intent to issue guidance on the use of masks (when people are unable to social distance) that is more definitive than what they currently have.”

The first sentence of Tam’s response on April 12 is telling:

We have no plans on providing guidance to the questions below but looks like GC (Government of Canada) and OGDs (Other Government Departments) want us to provide further guidance for certain settings eg airport or federal employees who is unable to physically distance from others (for a brief of time).

She then ponders on discussion on mask use for essential service workers like truckers:

Our technical experts may have started in the review of evidence eg airports and federally regulated employees in certain settings. We need to round up the actual questions we are being asked and when we are expected to provide the advice to which table. We need to clarify who is providing the technical advice internal to PHAC.

Tam says she sees “it as more IDPCB” (that’s the Infectious Disease Prevention and Control Branch) where she deflects back to Barb who “looked at some evidence on non medical masks. Marina forwarded some documents for consideration .... After the clarifications above,” Tam says that she can “touch base with the leads on what the advice is.”

It seems pretty clear by that email that the Public Health Agency of Canada had no intent on issuing indiscriminate masking guidance. It wasn’t even on the radar.

But Tina Namiesniowski isn’t pleased with that.

Namiesniowski says that they “are being asked to look to clarify guidance. What guidance do we have on general wearing of face coverings for Canadians? Think based on everything I've seen on GOC website, we probably need to tighten to make PH position/considerations clearer. Once we add the patterns of how to make a mask that is in and of itself will be seen as further endorsement of wearing of non-medical mask.”

Next, Barbara Raymond chimes in with some “Turbo Summary on Evidence” where she confirms that “Evidence supporting the effectiveness of cloth (non-medical) masks or face coverings in community (non-healthcare) settings is limited in quantity and quality.”

Her most useful read was a study in the British Medical Journal based on a belief system — her bullet point reads:

In the face of a pandemic the search for perfect evidence may be the enemy of good policy. As with parachutes for jumping out of aeroplanes, [editor's note: what a comparison!] it is time to act without waiting for randomised controlled trial evidence. A recently posted preprint of a systematic review came to the same conclusion. Masks are simple, cheap, and potentially effective. We believe that, worn both in the home (particularly by the person showing symptoms) and also outside the home in situations where meeting others is likely (for example, shopping, public transport), they could have a substantial impact on transmission with a relatively small impact on social and economic life.

Much of the communication thereafter is largely redacted until May 5, 2020, when the agents at PHAC were hard at work trying to find justification for the mask mandates requested of them.

Kerry Robinson, who is now the executive director with the vaccine confidence division at PHAC says, “we took a final review and added in language from UK reference shared by Marina on masks, that Barb is also supportive of using. We will also share our scan of PT (provincial and territorial) language on masks.” Based on the UK documents, they will tell the general public that, “Both commercially available and homemade cloth masks and medical masks can play a role.”

The person responsible for brining the UK guidance forward is Marina Salvadori, a “Professor in the Division of Pediatric Infectious Diseases” at McGill University. “At the end of January 2020 she joined the Public Health Agency of Canada as the Clinical Lead for COVID-19. Since then she has lived, breathed, and dreamed all things pandemic.”

As provinces like Ontario try to “strongly recommend” indiscriminate public masking and hysterical trustees like Dr. Kaplan-Myrth of the Ottawa-Carleton District School Board bring motions forward to mask children, remember that from the onset this was political science. Not medical science.

See the documents for yourself: