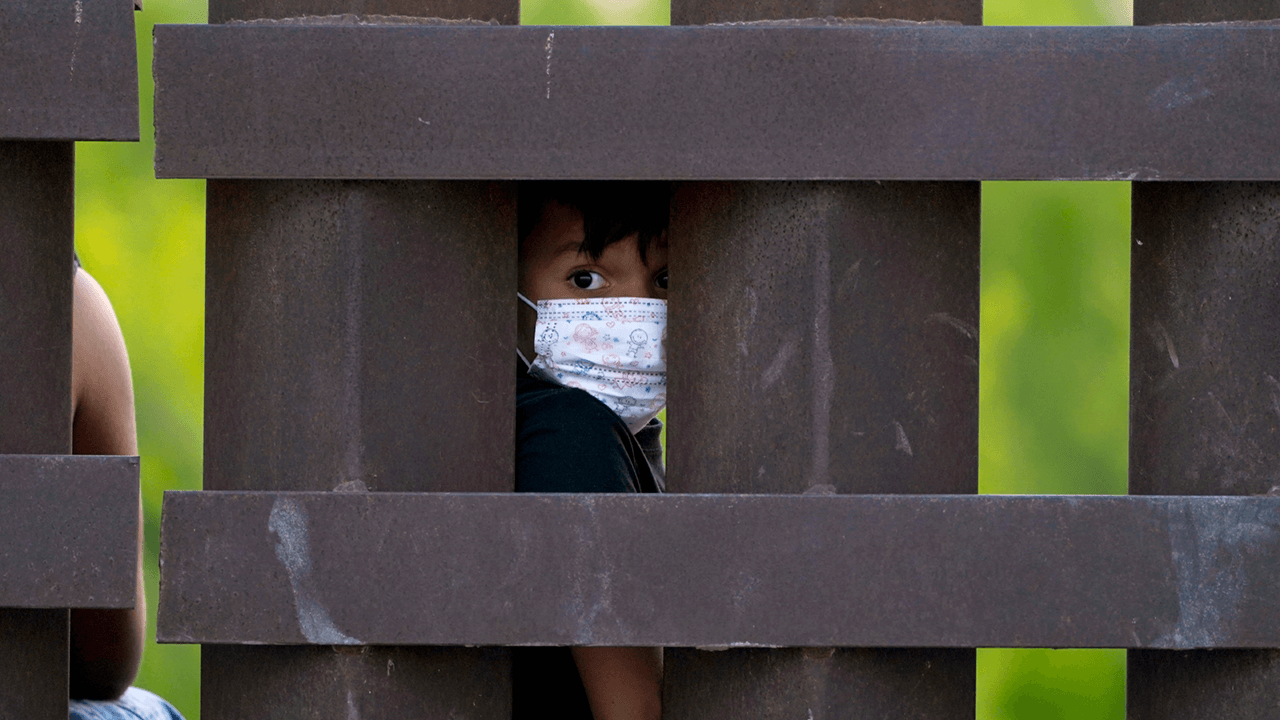 Former President Donald Trump is not sitting back as the Biden administration’s policies undermine his four years of work, which served to protect the U.S. southern border. President Biden’s policies have resulted in a surge of illegal immigration, with the Department of Homeland Security recording the highest numbers of illegal entries to the U.S. in 20 years.

Amid the ongoing refugee crisis, Trump unloaded on Biden in a press release, stating that the border was secure when he left office and that Biden is solely responsible for the crisis. His remarks came at the same time Biden claimed that he would eventually visit the southern border and that he is aware of “what's going on in those facilities,” referring to detention centres that have received major scrutiny for overcrowded conditions.

Trump did not limit his comments to Biden and criticized Department of Homeland of Security Secretary Alejandro Mayorkas over his failure to protect the border.

“The pathetic, clueless performance of Secretary Mayorkas on the Sunday Shows today was a national disgrace,” Trump stated. “His self-satisfied presentation—in the middle of the massive crisis he helped engineer—is yet more proof he is incapable of leading DHS. Even someone of Mayorkas’ limited abilities should understand that if you provide Catch-and-Release to the world’s illegal aliens[,] then the whole world will come.”

“Furthermore, the Mayorkas’ Gag Order on our Nation’s heroic border agents and ICE officers should be the subject of an immediate congressional investigation,” Trump added, “but it’s clear they are engaged in a huge cover-up to hide just how bad things truly are. The only way to end the Biden Border Crisis is for them to admit their total failure and adopt the profoundly effective, proven Trump policies.”

As Rebel News has reported, leaked photographs of one of Biden’s facilities in Texas show a detention facility well over capacity with asylum seekers crammed into plastic “pods” with only aluminium foil blankets for shelter.

“They must immediately complete the wall, which can be done in a matter of weeks—they should never have stopped it,” Trump concluded. “They are causing death and human tragedy. In addition to the obvious, drugs are pouring into our country at record levels from the Southern Border, not to mention human and sex trafficking. This Administration’s reckless policies are enabling and encouraging crimes against humanity. Our Country is being destroyed!”