Additionally, Netflix has dropped another Kendi project titled “Stamped: Racism, Antiracism, and You." 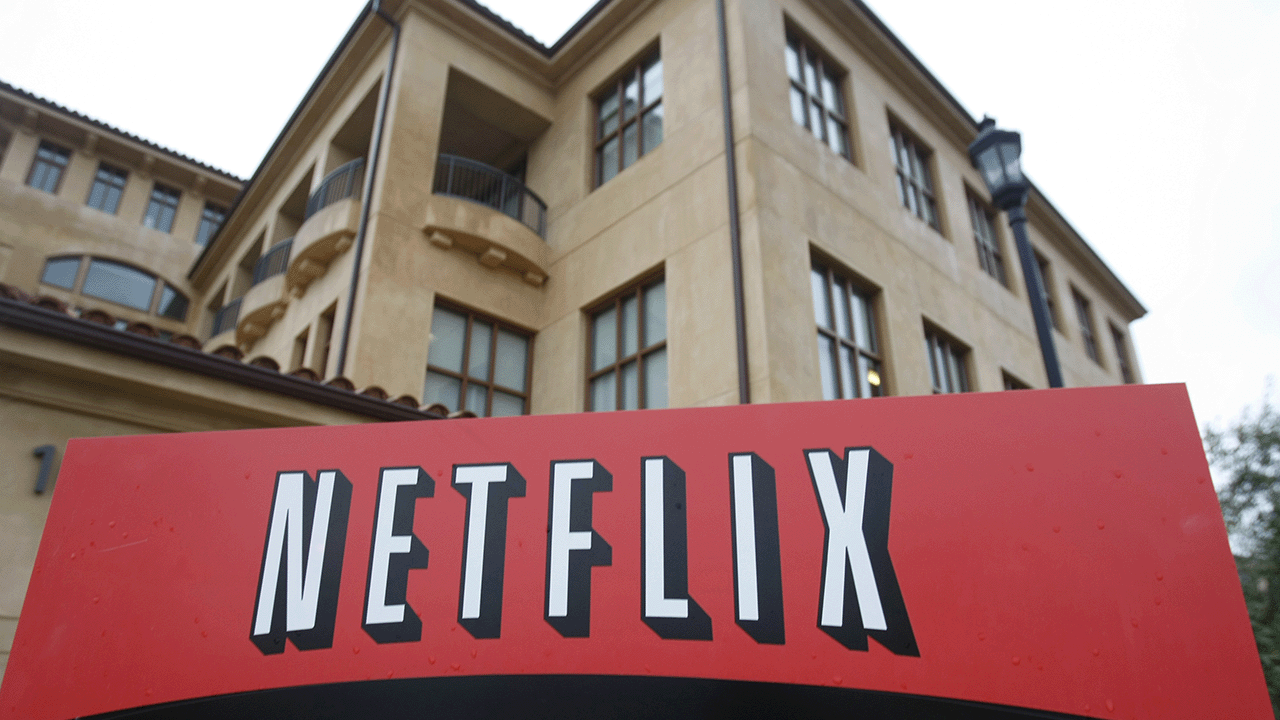 Netflix is seemingly doing a U-turn on its woke programming, pulling the plug on Dr. Ibram X. Kendi’s show, “Antiracist Baby,” and other shows seeped in woke culture.

The move comes after Netflix recently sent out a corporate culture memo, telling employees to look for jobs elsewhere if they wish to silence artistic expression.

According to Variety, Kendi’s “Antiracist Baby” was one of three animated shows aimed at children cut from the streaming platform’s lineup of shows. The other shows were Ava DuVernay-produced “Wings of Fire” series and a movie called “With Kind Regards From Kindergarten.”

As reported by Rebel News, the axing of the shows follows Netflix’s cancellation of Prince Harry and Meghan Markle’s feminist-driven show for kids, “The Pearl.”

Additionally, Netflix has dropped another Kendi project titled “Stamped: Racism, Antiracism, and You,” which was designed as a “companion piece” to Kendi’s “Stamped From the Beginning.” That particular show is currently in post-production and is described as a “hybrid documentary and scripted feature that delves into race in the United States,” Variety reported.

The news of Netflix’s decision to axe its woke programming comes days after Netflix terminated the employment of over 150 full-time employees amid a decline in its stock price and loss of subscribers.

As reported by Rebel News in April, Netflix saw a tremendous drop in subscribers during its first quarter, which fell by 200,000 — a far cry from its expected goal of adding 2.5 million new subscribers.

At the time, Tesla CEO Elon Musk suggested that the “woke mind virus is making Netflix unwatchable,” suggesting that the company’s shift toward social justice programming was a primary driver of the decline.

In addition to the layoffs on Tuesday, Netflix terminated another 70 workers from its animation studio and let go of 60 to 70 contractors who were working on the company’s woke social media channels, including “Strong Black Lead,” the Asian-focused “Golden,” the Latin-focused “Con Todo,” and the LGBTQ-focused “Most.”