The report, titled 'Nature of the Toxicity of the COVID-19 Vaccines in the USA,' was constructed using data reported in the Vaccine Adverse Events Reporting System (VAERS) database. 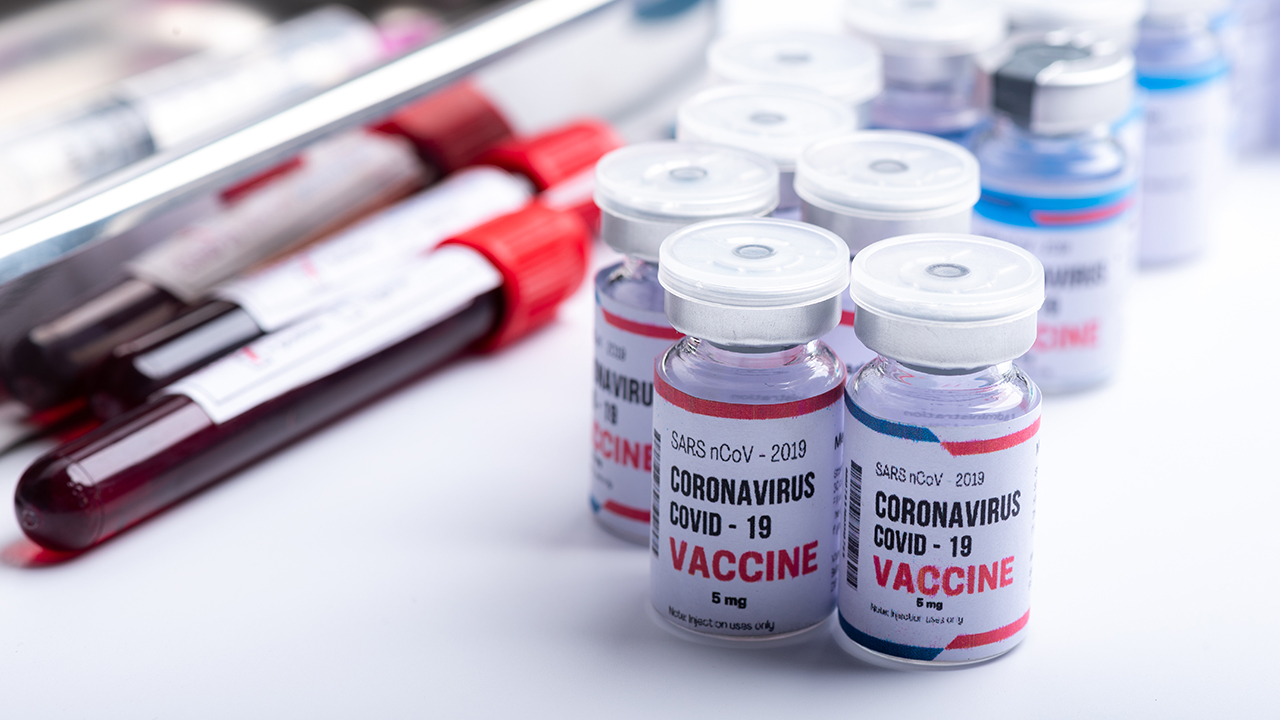 The report, titled “Nature of the Toxicity of the COVID-19 Vaccines in the USA,” was constructed using data reported in the Vaccine Adverse Events Reporting System (VAERS) database. What was discovered contradicts the claim that there are so-called “hot” or “toxic” vaccine batches, as I had originally reported in November of 2021.

In speaking with Dr. Rancourt at great length, he asserts that every batch is toxic. The misnomer in the toxic batch theory is that the “VAERS lots associated with those reactions were simply labeled incorrectly by typo — an 8, instead of a B, a 0 instead of a O, for instance.” He points out that there is no way of knowing how many doses are in each batch, making the theory near impossible to substantiate. When the researchers at OCLA noticed these discrepancies, they published a warning that the toxic batch theory appeared to be an incorrect conclusion.

Surprisingly, the researchers report that they observed “reductions of overall toxicity with increasing doses and boosters.” This seems contradictory to other indications that adverse events increase with subsequent doses but Dr. Rancourt emphasizes that this is not the case if you look at deaths.

Which leads me to the most shocking discovery: the older that you are, the more likely that these injections are going to kill you. Dr. Rancourt explains that age is exponential with adverse events reporting, namely death. This means that the likelihood of dying from one of the COVID injections doubles for every 10 years of age. So, for every decade of age, your chance of death doubles from the decade before it, and so on. (Figure S2)

The other important discovery is what the researchers refer to as “decay time.” That is the time in which the risk of an adverse event “decays,” or decreases. While there was a very high peak for adverse reactions found within the first five days post injection, that risk then persists before decreasing by about half approximately every two weeks (Figure S5). However, this phenomenon was still measurable up to 60 days post injection. “The fact that this is tied to the time since the injection, and not time alone, proves that this is due to the injection – it proves a causal relationship. If it were just accidental, if people just happened to die within those 60 days, then you would not get that decay of probability, it would be uniform,” says Dr. Rancourt.

Dr. Rancourt notes that he and Dr. Hickey are the first to show this exponential decay. “It’s robust in that it happens to every adverse event [in the VAERS dataset] and it’s consistent across all three manufacturers so it’s a common feature seen across the data.”

It’s important to note that the data is consistent for all manufacturers despite the fact that they utilize different viral mechanisms. The Janssen manufacturer uses the viral vector platform while Pfizer and Modern use the mRNA cationic lipid platform. When asked about this mechanism, Dr. Rancourt confirms, “that’s right, Jansen does not use lipid nanoparticles. It uses a deactivated virus in order to deliver its payload into the cell so it’s a completely different vector [than Pfizer or Moderna].” Health Canada never rolled out the Janssen injection as they did in the United States, citing quality concerns.

Regardless of the different delivery mechanisms, all three manufacturers have similar adverse reaction reporting but most alarmingly, Janssen appears to be 4x as toxic as Pfizer (page 5 of the report).

Dr. Rancourt goes on to reinforce, “when they started the [vaccine] campaign in the U.S., they really killed off the elderly people in a targeted way.” Citing Figure S2, he points out that “the red line is the distribution of deaths for those aged 80 and older and their deaths happened right at the beginning when they were injecting the most vulnerable people.”

He refers back to Graph S6 noting that each dot represents one batch, either dose 1 or 2, and each batch has a certain number of AEs tied to it and in this case they looked strictly at deaths. But also each batch has the median (average) age of the people who died. These graphs demonstrate how many people died verses their median age. This demonstrates that there are no batches in young people that caused a group of deaths, yet the quadrant that has concentrated numbers of blue dots are where there are higher median ages. These graphs show that there is not one particular batch or a select few batches responsible – all batches are relatively equally responsible for deaths. The consistent factor is older age.

Explaining that this is likely due to — what Dr. Rancourt refers to as — variability in health. “When you age, not only are you more sensitive to assault by toxic substances, of suffering death from it [refers back to the doubling time referenced earlier], but you have varying health status. What I mean by that is: you will notice the general population around 75, 80 [years of age] there is a huge difference from one individual to the next in how healthy they are. Some can barely walk and have a hard time breathing while others are social butterflies and running around from table to table. As the population grows older, there is more spread in the health status of the individuals.”

Referring again to Graph S6, Rancourt reiterates the “key concept here is that assaulting people with the vaccine who have very different health statuses is why in some batches there is a high point and in other batches there is a low point even when there is a high age. You can further see the spread is really big in the higher ages and is smaller in the lower ages. So it’s a regular spread with age.”

Dr. Rancourt emphasizes that there is no “enhanced immune response” with subsequent doses and instead believes that “aggressively targeting frail elderly with these injections killed the most susceptible individuals first. People who get the second injection are only those who survived the first one and so on. You’re basically looking at a population that is more resilient as you continue to inject more and more people (Table 1).”

*Rancourt notes more graphs and more proof will be published in a longer form, Version 2, of the above report.