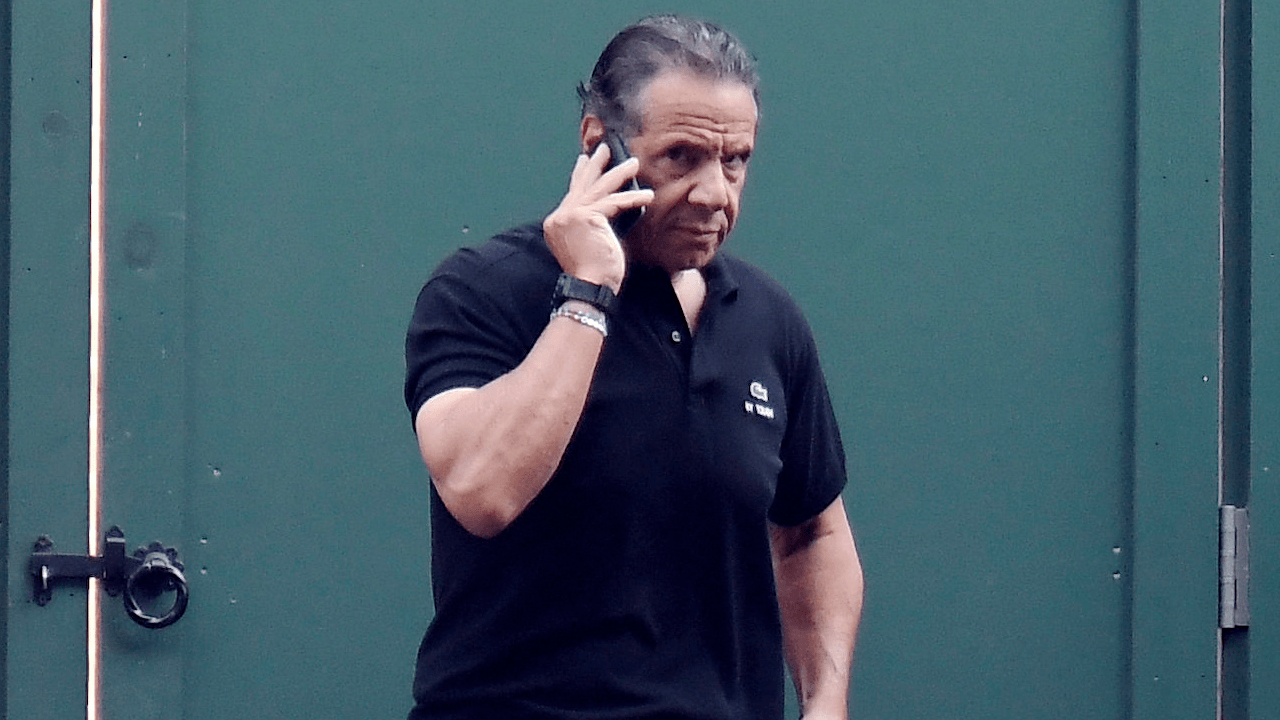 Amid numerous sexual harassment allegations and an investigation by the New York state attorney’s office, New York Governor Andrew Cuomo has resigned. On Tuesday, Cuomo made his resignation announcement following calls from top Democrats, including President Joe Biden, for him to step down.

He will be replaced by Lt. Gov. Kathy Hochul, who will serve out the remainder of his term, and will be New York’s first female governor.

“It is a matter of life and death. Government operations and wasting energy on distraction is the last thing government should be,” Cuomo said. “I cannot be the cause. New York tough means New York loving. And I love New York and I love you. Everything I have ever done has been motivated by that love and I would never want to be unhelpful in any way.”

Cuomo, 63, continues to insist that he did nothing wrong, but said he will leave office in 14 days.

“I want them to know from the bottom of my heart that I never did and I never would intentionally disrespect a woman, treat any woman differently than I would want them treated and that is the God's honest truth,” said Cuomo in a message to his three daughters. "Your dad made mistakes. And he apologized, and he learned from it and that's what life is all about.”

Cuomo’s resignation comes after sheriffs across New York state, who joined Democrat and Republican state and national lawmakers in calling for him to leave office over “serious, and possibly criminal” misconduct. The sheriffs called on state lawmakers to act had he chosen to remain in office.

On Monday, Sullivan County Sheriff Mike Schiff joined with sheriffs across New York in calling for Cuomo to step down from his position. The New York Sheriffs Association issued a statement late last week demanding his resignation.

”The shocking and credible allegations of serious, and possibly criminal, misconduct by Governor Andrew Cuomo, as revealed in the recent report from Attorney General James, cause us great concern. One of our most important duties as Sheriffs is to support, and seek justice for, victims of sexual harassment and assault,” the association said.

New York State Attorney General Letitia James announced last week deemed the accusations against Cuomo to be credible following an investigation. Announcing their support for Cuomo’s alleged victims, the sheriffs said the governor “hypocritically championed the rights of women to be free of sexual harassment in the workplace, while violating those very rights in the most gross manner.”

“He loudly called for the immediate ‘cancelling’ of others accused of similar acts — often less credibly accused — and yet he demands that we ‘let the process play out’ for himself,” the sheriffs added. Based on the state attorney general’s report, the New York Sheriffs Association joined Democratic and Republican leaders, including President Joe Biden, in calling for his ouster.

“We call upon Governor Cuomo to do the right thing and resign now, to spare his victims – and the citizens of this state – a protracted and public re-telling of all his sordid activities. If the Governor does not promptly resign, we call upon the Assembly to do its duty and promptly impeach him,” they said.

The sheriffs joined with Peter Kehoe, Executive Director of the association, in challenging state lawmakers to impeach the governor if he refused to step down.

“To fail to do so will be failing these courageous victims and will discourage other victims of other powerful people from coming forward in the future. We encourage the Assembly to put into concrete action its oft-professed concern for victims of sexual harassment and assault.”

As reported by Rebel News last week, President Joe Biden called on Cuomo to step down following the results of the investigation.

At the time, Cuomo insisted he “never touched anyone inappropriately or made inappropriate sexual advances. That is just not who I am.”