'A lot of families just began to feel like New York was becoming unlivable.' 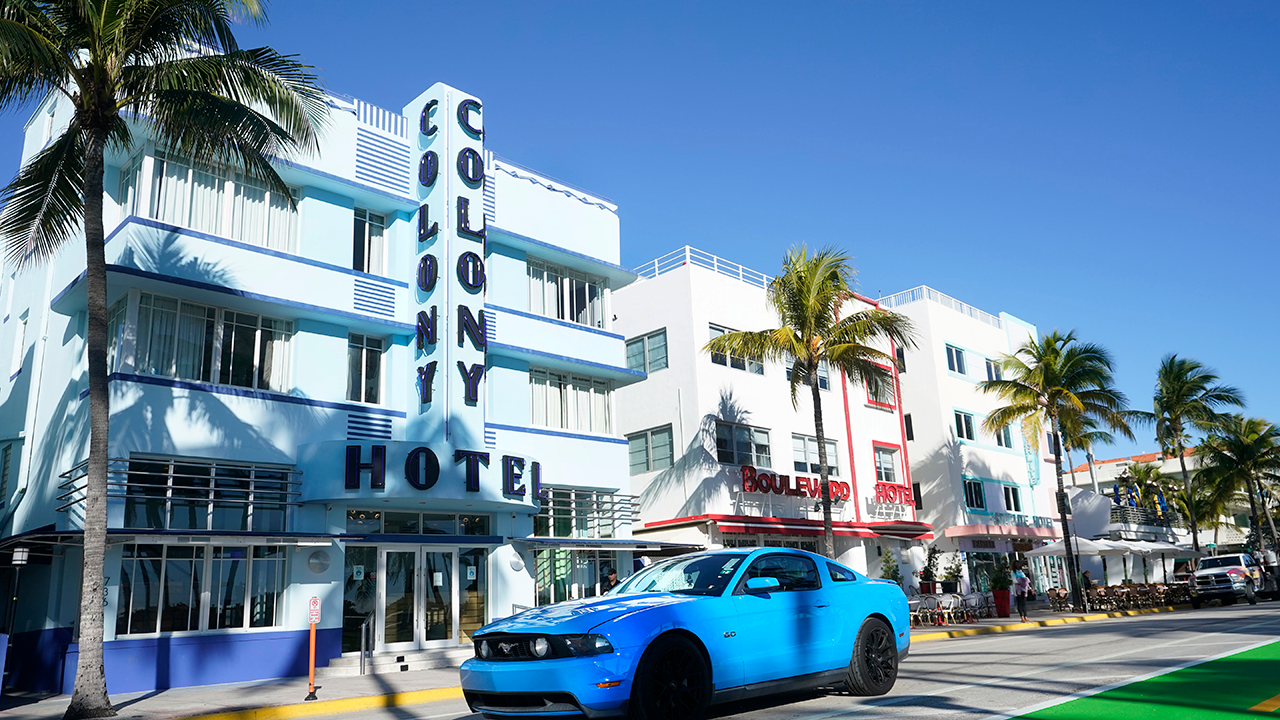 Thousands of New Yorkers have fled the Democrat-run state in hopes of greener pastures, with many of them settling in conservative Florida.

According to a New York Post analysis of data from the Florida Department of Highway Safety and Motor Vehicles, a startling 5,833 New Yorkers changed their driver's licenses to Florida last month, bringing the total of New Yorkers moving to the sunshine state over 41,000.

Speaking to the New York Post, Alvin Valley, a fashion designer who moved to Florida, said that “First it was the billionaires. Then it was the rich following behind them. Now you have the middle class.”

“A lot of families just began to feel like New York was becoming unliveable,” he added, “Especially for younger couples with kids in their thirties and forties. They don’t want to get on the subway. It’s a safety issue, it’s a school issue.”

The numbers of New Yorkers who fled the city skyrocketed during the COVID pandemic, where the state saw heavy-handed lockdowns, a stark contrast to Florida which had lifted many restrictions.

John Macari, a retired NYPD Lieutenant, told the Post that vaccine mandates coupled “with the rise in crime and zero competence from our elected officials and a lot of people just don’t see a future in New York City for themselves.”

“I am the mayor of New York City, but I have a message for Florida’s LGBTQ+ community — come to a city where you can say and be whoever you want,” Adams said in April. “Florida’s ‘Don’t Say Gay’ bill is the latest shameful, extremist culture war targeting the LGBTQ+ community. Today, we say to the families living in fear of this state-sponsored discrimination that you will always have a home in New York City.”

Adams’ billboards had no effect on luring Floridians to his state, whereas DeSantis’ Florida continues to see record numbers of Americans fleeing Democrat-run states and cities.