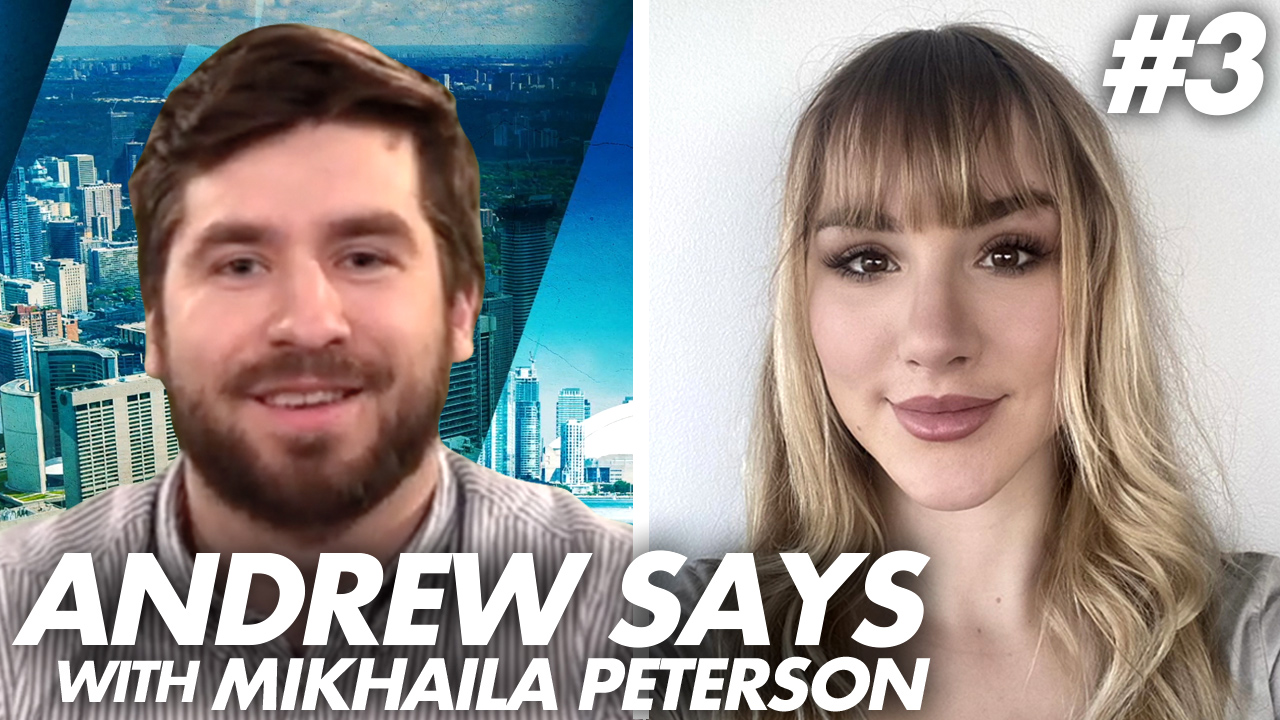 With a steady stream of journalists tracking her and her father’s every move for what felt like years, and countless articles written about their health, Mikhaila Peterson has now come into her own as a podcaster.

The Mikhaila Peterson Podcast has become one of the most successful podcasts on YouTube, hosting some of the biggest names in medicine, entertainment and politics.

Of course, Peterson, who gained much popularity for advocating the 'lion diet,' has her share of nutrition-related episodes as well.

Being such a noted carnivore does have its disadvantages however, with numerous activists and experts having attempted to debunk nearly every claim she makes.

In the first in-studio episode of Andrew Says, Peterson shares her coronavirus story (which may have resulted in demonetization on YouTube), her 'Red Pill' story, and also addresses the aforementioned news articles that bear her name.

For previous episodes of Andrew Says, such as Dave Rubin, click here.

For more interviews with Andrew Says on his own channel, click here 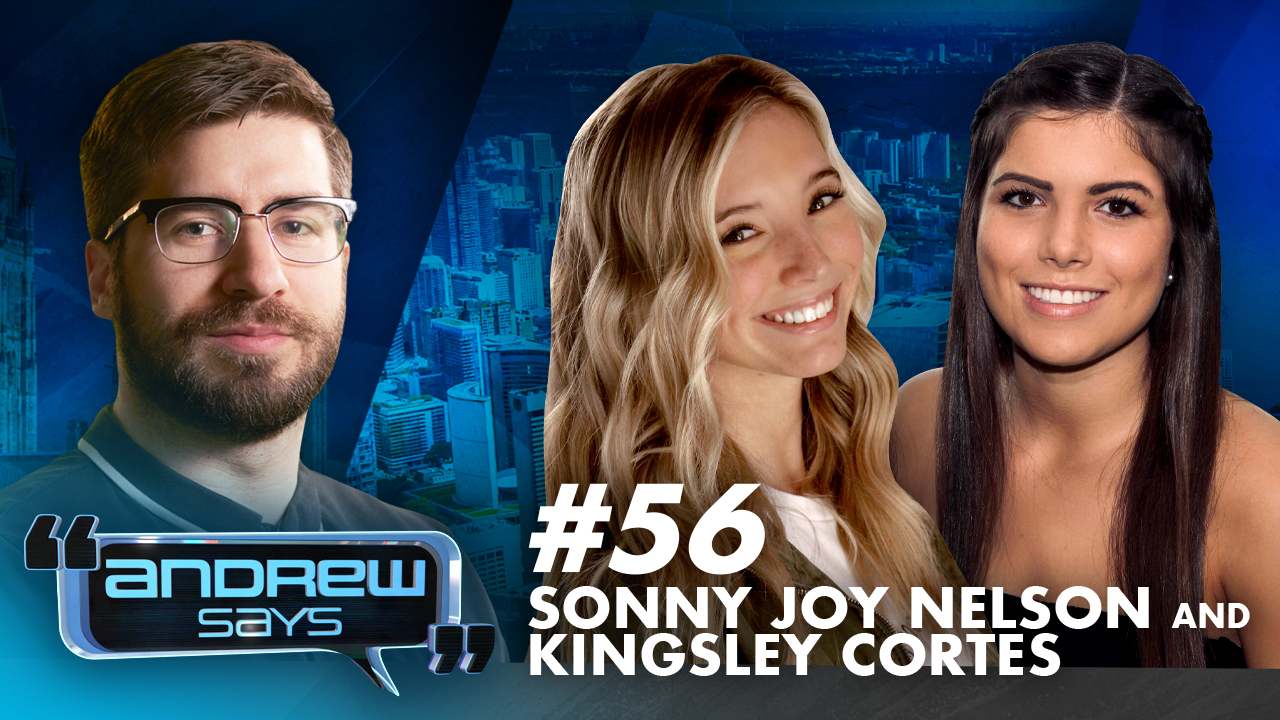 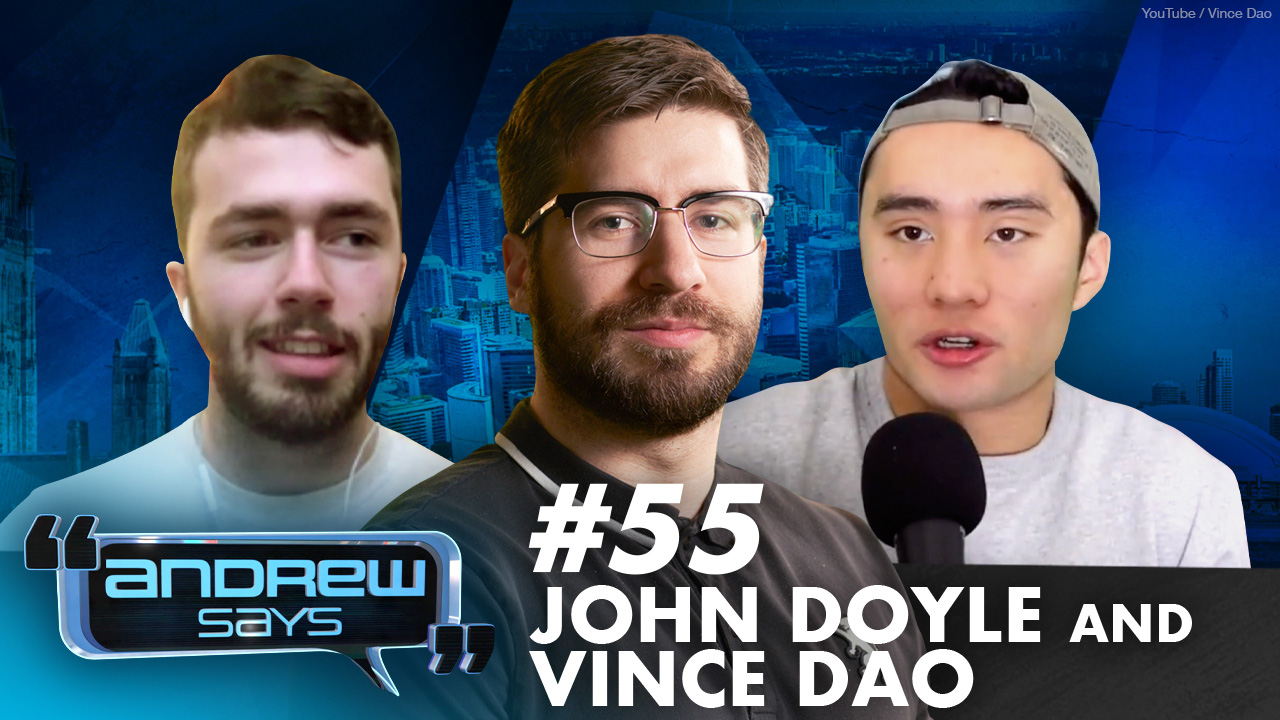 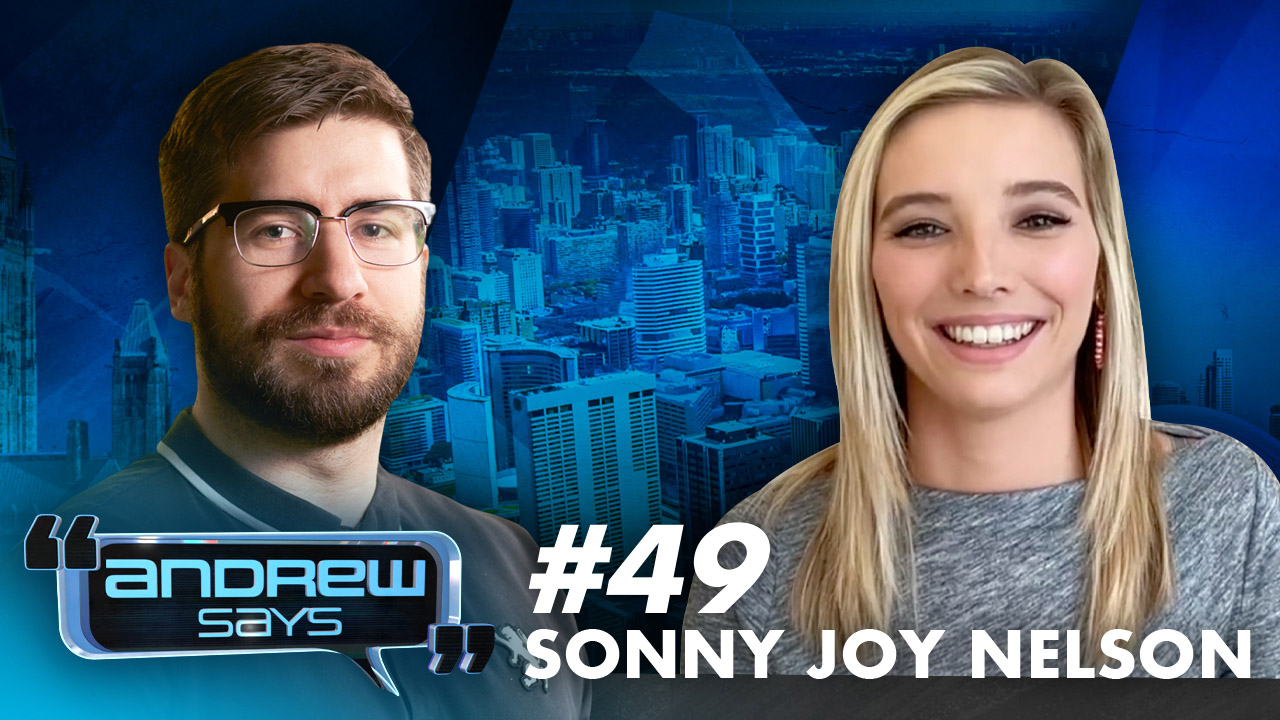 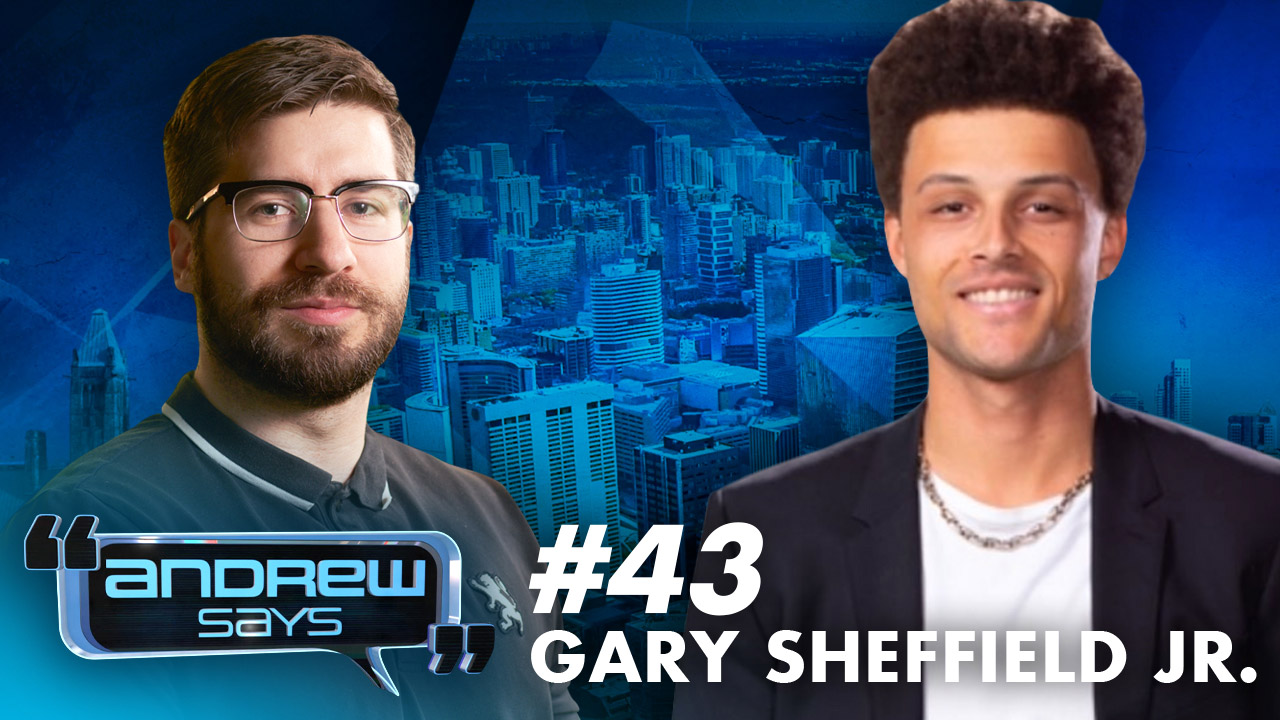