Nathan Stall, while admits the apology was made to avoid litigation, but still claims he was harassed and it was just a case of mistaken identity. 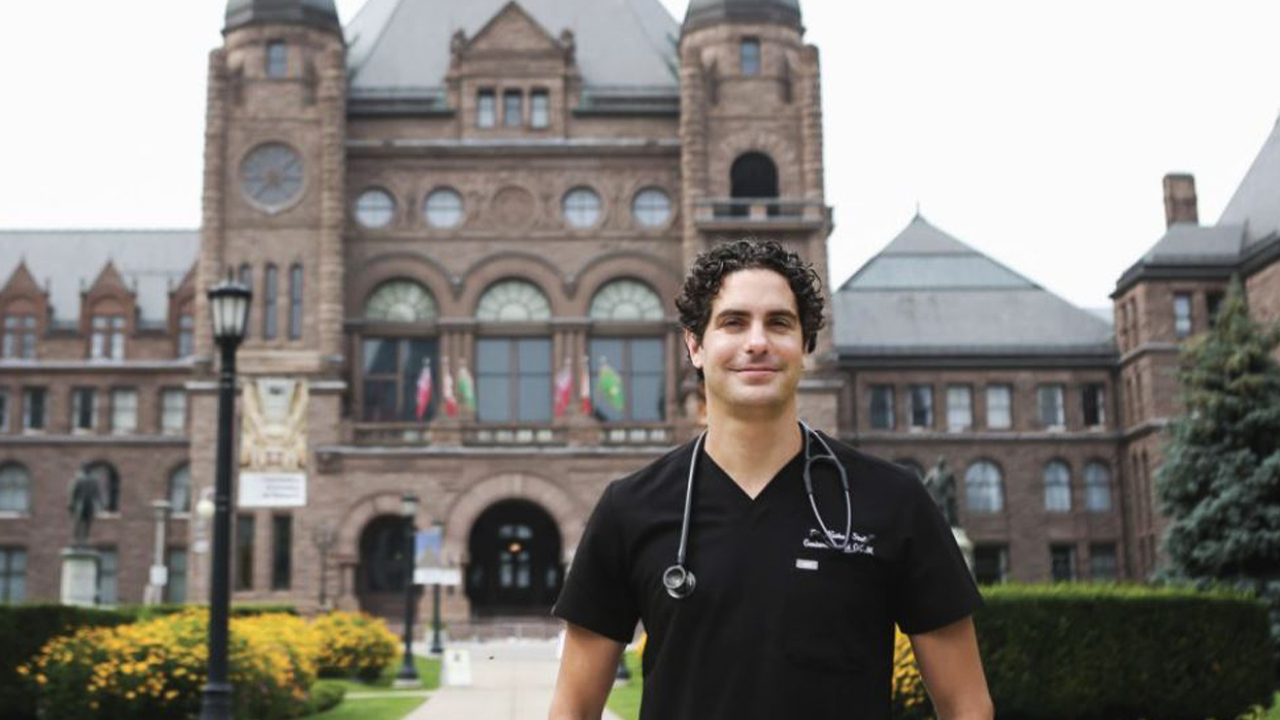 Ontario Liberal Party candidate Nathan Stall posted an image of a lengthy tome to his Twitter account Tuesday morning which included the admission:

I falsely accused a Rebel News reporter of harassing me at a farmer's market on January 15, 2022. This is not true. I retract my prior statement, and I apologize to Rebel News and all of its reporters for the false allegation.

See my statement below 👇 pic.twitter.com/EJLuysKUfw

In a series of now-deleted tweets, Stall — who is also a medical doctor and former member of the Ontario Science Panel — accused an unnamed Rebel News reporter of confronting him at a market in Toronto.

No Rebel reporters were at a farmer's market on the day in question, and when Stall was threatened with a lawsuit, he deleted his accusatory tweets.

In a subsequent series of tweets, Stall claimed that Rosemary Frei, an independent Ontario-based journalist who was interviewed five months ago by Rebel News, was the Rebel News reporter who apparently harassed him.

Frei has never worked for Rebel News in any capacity.

The act of contrition comes one day after Stall, the Ontario Liberals' candidate for the riding of Toronto—St Paul's, received a libel notice from lawyer David Elmahleh of RELAW-LLP who was hired to represent Rebel News.

Stall admits the apology was made to avoid litigation.

In the rambling apology, Stall claimed that he was indeed harassed but was mistaken about who the alleged individual was.

Rebel News founder Ezra Levant responded to the apology by reminding Stall how he responded when he was told that no Rebel reporter was at any farmer's market on the day in question, with lies and quiet deletions.

You are an untrustworthy liar.

And when we caught you lying, instead of admitting it and apologizing, you just deleted your lies and pretended it never happened.

I wonder if you practice medicine that way -- covering up errors.

I wouldn't trust you. No-one should. https://t.co/8sDNN5XnAr

Stall's post appeared to justify his false claims by pointing to a cash prize Rebel News has offered to individuals with evidence or images of public health authorities, pro-lockdown politicians and other restrictions-enforcing individuals breaking their own COVID rules, regulations and recommendations.

The social media response to the good doctor blowing up his own credibility was swift.

Once a liar always a liar. What else has he lied about in the past two years to attention? I expect a lot. @NathanStall

@NathanStall - what? An honest mistake?? I read your tweets and you were vile. Full of hatred. I can’t believe you are a doctor. You are an absolute fake.