DEBUNKED: Did one man from Red Deer, Alberta figure out how to stop the lockdowns?

On last night's episode of The Ezra Levant Show, Ezra Levant discussed the Patrick King case in Alberta — and why people are wrong to believe King's homemade legal defence ended the Alberta lockdown.

Did a regular guy from Red Deer, Alberta really figure out how to dismantle all of the lockdown laws in Canada?

Patrick King is that man. And he says that’s exactly what he’s done. And in a viral video interview with an American commentator named Stew Peters, King says his July 21st court hearing was the reason why Alberta is now lockdown free — there isn’t even a mask rule anymore!

It sounds incredible. Dozens of experienced lawyers haven’t been able to do that.

But is it true? If you haven’t seen the video yet, click here — I show you the first ten minutes of it, and I take you through the transcript of Patrick King’s first court appearance:

I wish Patrick King had found some secret way to stop the lockdowns. If he did, we’d immediately have lawyers across Canada doing what he claims he did.

But it just didn’t happen.

The lockdowns in Alberta were lifted on July 1st, as a result of enormous political pressure combined with falling hospitalization. King’s court appearance wasn’t until July 21st. How could it be responsible for lifting a lockdown three weeks earlier?

By King’s own admission, none of his homemade tactics succeeded.

Patrick King doesn’t have a secret strategy. Every one of his homemade legal tactics failed. But he managed to convince a U.S. pundit, who knows nothing about Canada, that he is the reason Alberta is free, and that if only others follow his method, the rest of the country will be free, too.

I wish that were true, because then we’d be out of this mess. But that’s quackery — it’s like he’s selling a magic potion. I can understand why people desperately want to believe him, because nothing else seems to be working.

I should tell you, in our lawsuit to challenge Trudeau's airport quarantine hotel “jails”, our lawyers have in fact cross-examined the public health officials at Health Canada. Those officials made dramatic admissions that there was no science behind them. The Federal Court still upheld the quarantine.

In the prosecution of Pastor James Coates, Alberta Health Services officials were cross-examined by his lawyers. They admitted their police raid on the church was designed to impress the media. They still convicted Pastor Coates.

In our defence of Pastor Artur Pawlowski, we are cross-examining every public official, including the police officers. That hasn’t stopped the government prosecuting him.

The idea of grilling public officials isn’t something that everyone else just forgot about, until Patrick King thought of it one day.

It’s hard not to like King’s style — he comes across as a happy warrior, a David who defeated Goliath. You’ve got to like his fighting spirit.

But every word he said is either wrong by accident — or misleading on purpose.

I’ve thought long and hard about why his interview on that American channel has gone so viral and why so many people are angry at me for pointing out that King did not do what he claims to have done.

It’s because Canadians want hope so very badly, and we don’t see it coming from anywhere else — not from any political party, not from the courts, not from the medical professions and certainly not from the media. And along comes a colourful character telling you a secret trick that he claims he just figured out. 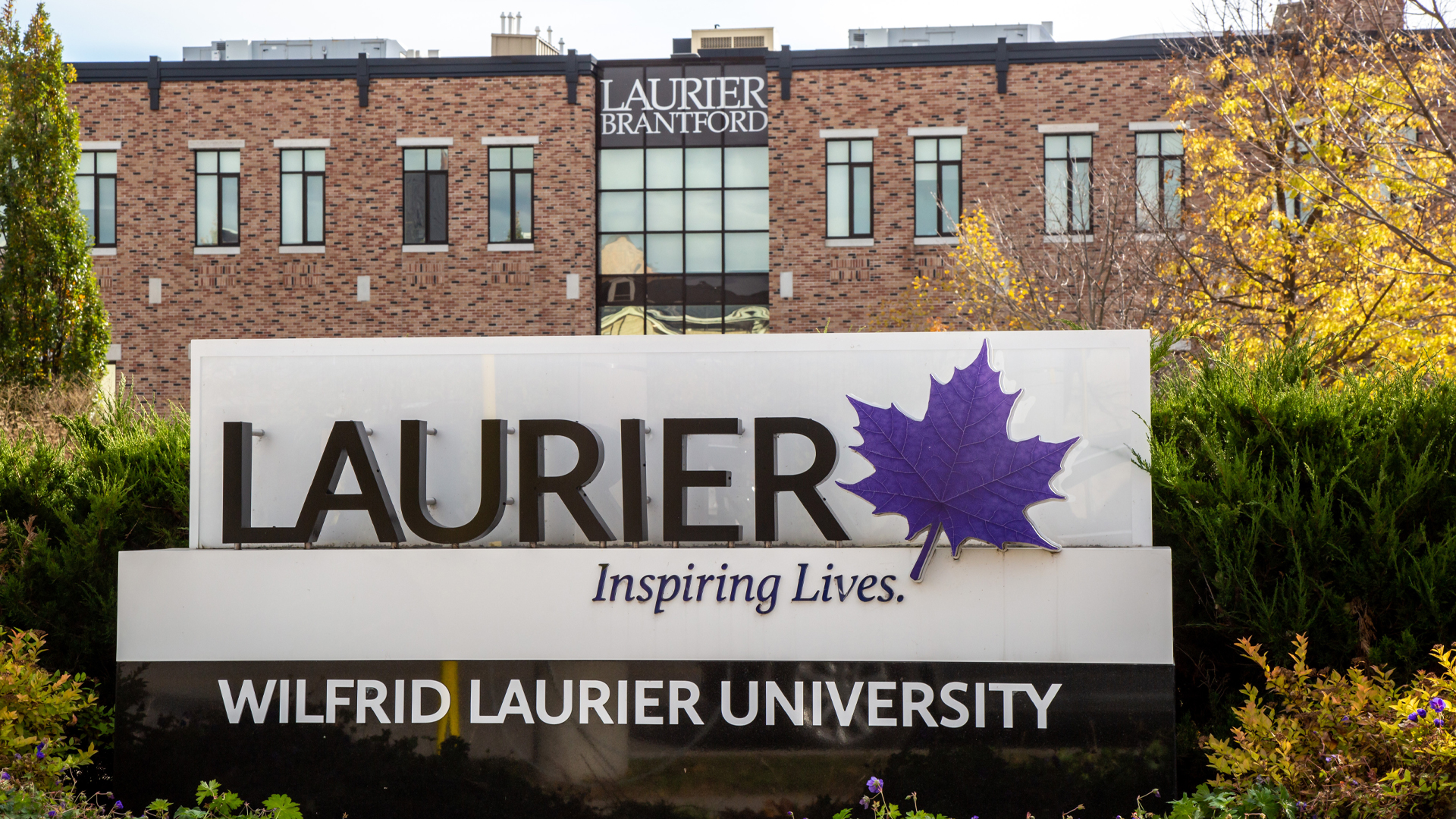