While testifying, Canadian Armed Forces veteran Chris Deering explained that during the protest, he was taken by force by police officers, dragged on the ground, kicked, hit and severely hurt. 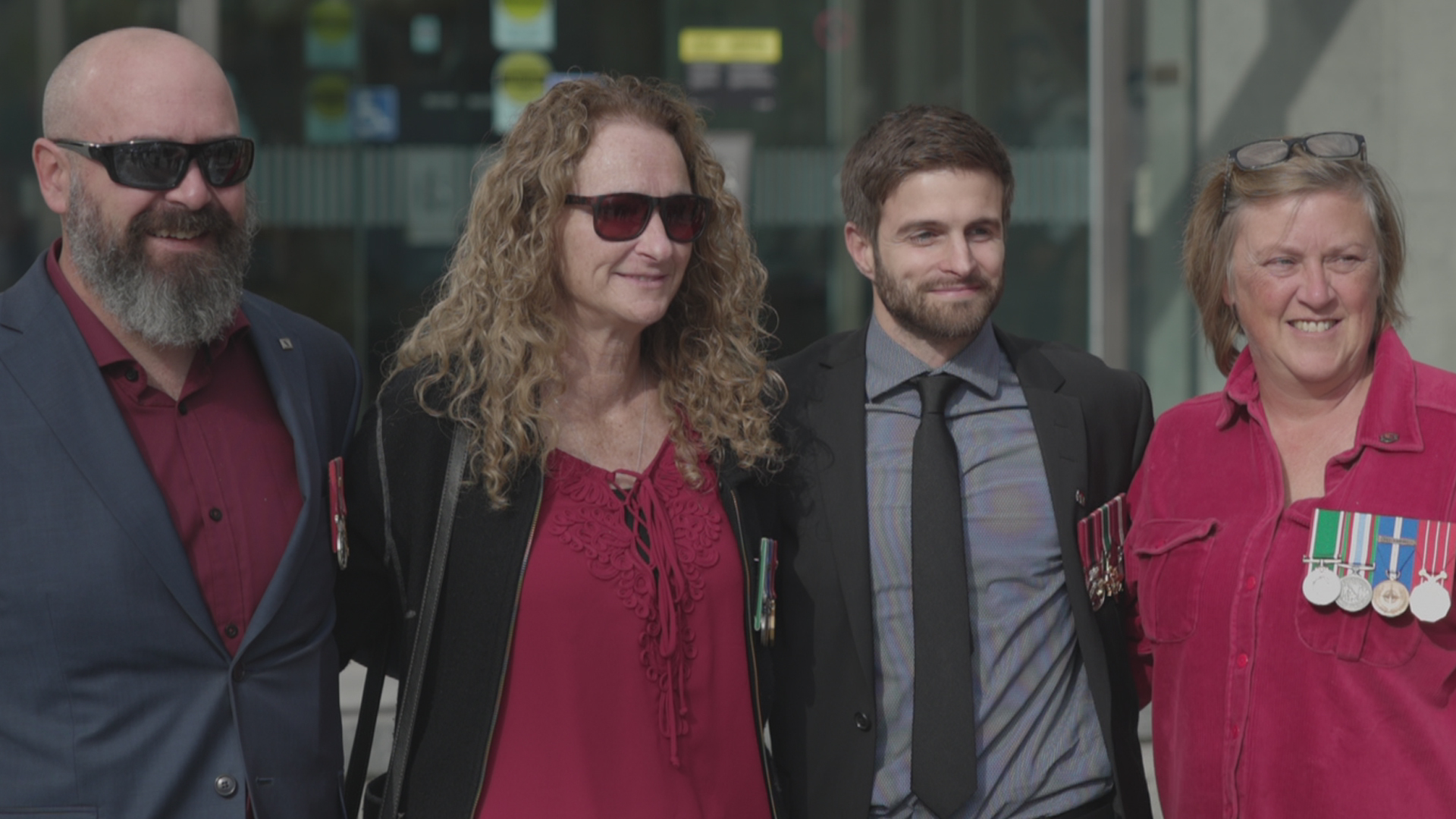 “I rushed back to Ottawa to do what I could to protect the peaceful citizens of the protests,” testified Chris Deering, a veteran of the Canadian Armed Forces, in front of the Public Order Emergency Commission.

Chris Deering is a relatively unknown name that was mentioned to the public during the Emergencies Act inquiry. While only a few knew his name prior to his testimony, he participated in the Freedom Convoy protest, and was apparently brutally beaten by officers while doing so.

Chris Deering explains to the commission why he attended the Freedom Convoy protest:

"As a wounded veteran, I couldn't do anything. I couldn't grieve my comrades in Nova Scotia because I wasn't allowed to cross the border in my car by myself."

Deering conducted his testimony alongside Maggie Hope Braun, a fellow protester who was also allegedly assaulted while taking part of the Freedom Convoy, to protest federal COVID-19 mandates.

Prior to protesting in the convoy, Afghan war veteran Deering was part of the Canadian Armed Forces. He served Canada and was injured in combat while deployed overseas.

Deering explained that he was injured on the field by being propulsed out of his tank due to an attack by the enemy.

While testifying, Deering explained that during the protest, he was taken by force by police officers, dragged on the ground, kicked, hit and severely hurt.

This incident occurred, as Deering said, despite him informing the officers multiple times that, due to his previous years serving in the army, his body was severely damaged and asked them to be careful with their treatment of him.

Chris Deering, a Canadian veteran that was injured abroad, recalls his violent takedown and arrest by police during the time of the Freedom Convoy.

"It was the worst pain I had felt since I'd been blown up."

"It was the worst pain I had felt since I'd been blown up,” he testified, recalling the incident. A video shown by Bath Shéba Van Den Berg, lawyer for ‘Freedom Corp’, corroborates Deering’s testimony, as viewers can see officers kicking Deering and dragging him on the ground before inflicting more damage.

When explaining his motives for joining the Freedom Convoy, Deering told the commission that he felt it was his duty to participate. He then touched on the feeling he had of having lost his freedoms during the pandemic due to multiple levels of governments’ COVID-19 measures.

"As a wounded veteran, I couldn't do anything,” he told the commission. “I couldn't grieve my comrades in Nova Scotia because I wasn't allowed to cross the border in my car by myself.”

Deering made it clear he travelled to Ottawa to protest “the mandates” specifically, saying “I couldn’t take my kids to gymnastics.”

Maggie Hope Braun also gave her take on why she decided to travel to Ottawa in February to take part in the Freedom Convoy, explaining essentially similar reasons.

Maggie Braun, a protester during the Freedom Convoy, describes what the police process was like after her arrest: "I was taken outside the city and dropped off... there was no shelter... there was nothing."

Braun recalled her experience with police officers on the ground.

“I was thrown to the ground,” Braun added. She testified that she recalled an officer pointing a “gun at [her] head.” Braun did not specify exactly when a gun was pointed at her.

The two witnesses’ testimony was relatively short compared to other witnesses. Deering and Braun were then cross-examined by the different parties.