Robert Reich: Biden is too old to run for office in 2024 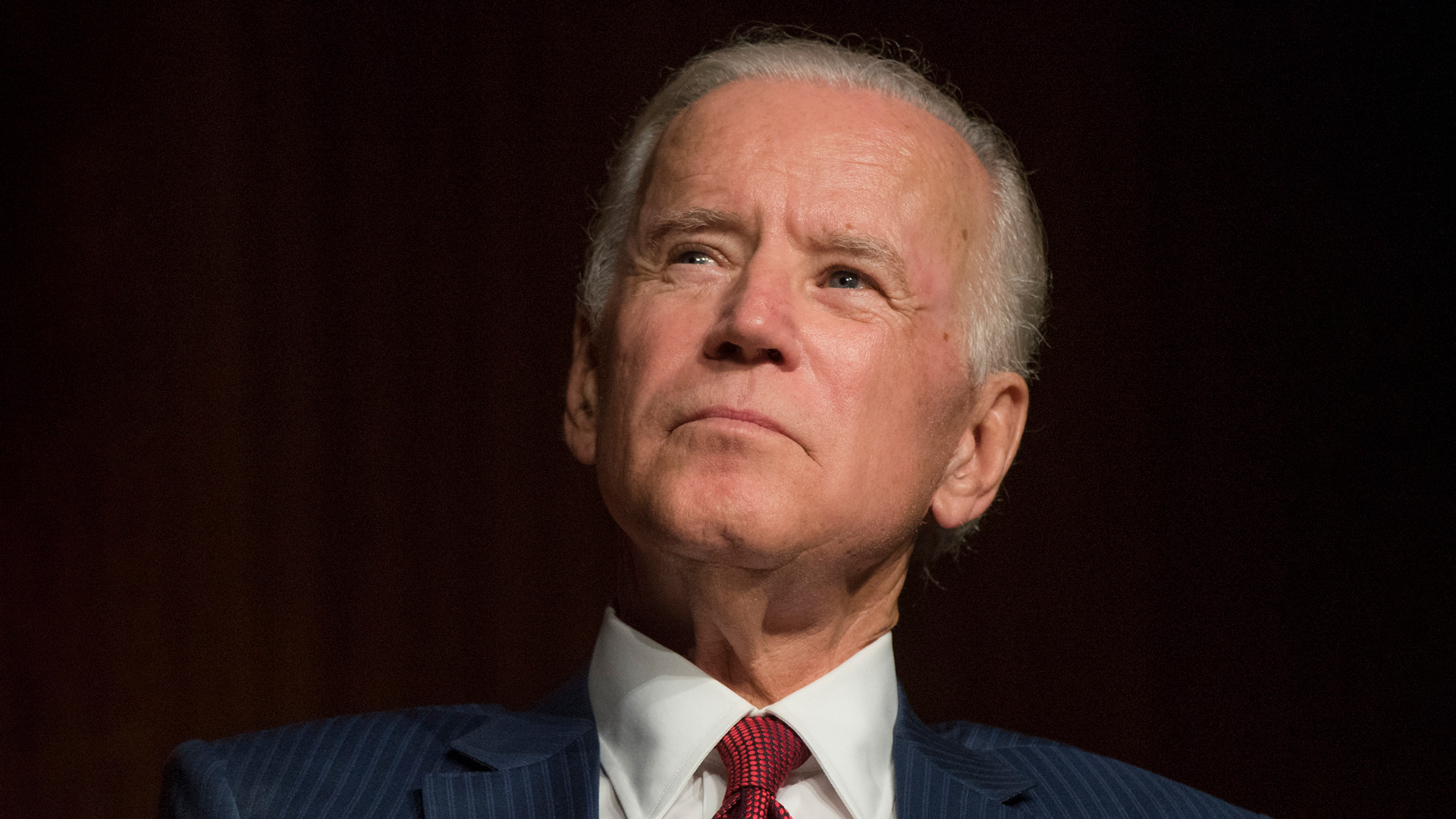 Writing in an op-ed for The Guardian, the prominent Democrat stated, “It’s not death that’s the worrying thing about a second Biden term.”

“It’s the dwindling capacities that go with aging,” he added Reich, whose article is titled “As a 76-year-old let me say: Joe Biden is too old to run again.”

Reich, who suggests that Biden’s age has not yet caught up with him to the point where he’s unable to function, admitted that despite being cognizant of his own mental faculties, there are times when he struggles with his memory.

“I often can’t remember where I put my wallet and keys,” said Reich. “Certain proper nouns have disappeared altogether. Even when rediscovered, they have a diabolical way of disappearing again.”

“Biden’s secret service detail can worry about his wallet, and he’s got a teleprompter for wayward nouns, but I’m sure he’s experiencing some diminution in the memory department,” Reich added. “I’m also noticing less patience, perhaps because of an unconscious ‘use by’ timer now clicking away. I’m less tolerant of long waiting lines, automated phone menus, and Republicans.”

“How the hell does Biden maintain tact or patience when he has to deal with Joe Manchin?” Reich quipped, referring to the West Virginia Democrat who often throws a wrench into the works by voting with Republicans.

In addition to Joe Biden, Reich criticized other members of his generation including the Clintons, George W. Bush, Donald Trump, House Speaker Nancy Pelosi, Chuck Schumer, and Justice Clarence Thomas, suggesting that they had all “f**ked it up royally."

“The world will probably be better without us,” he said.

Reich is not alone in his criticism of Biden’s advanced age. Former White House physician Ronny Jackson suggested recently that he does not expect Biden to finish his term, adding that “he’s unfit for the job. His mind is too far gone.”