Following Boris Johnson’s ouster, Braverman was the first to throw her hat in the ring to take over the country’s leadership, and vowed to rid Britain of 'all this woke rubbish.' 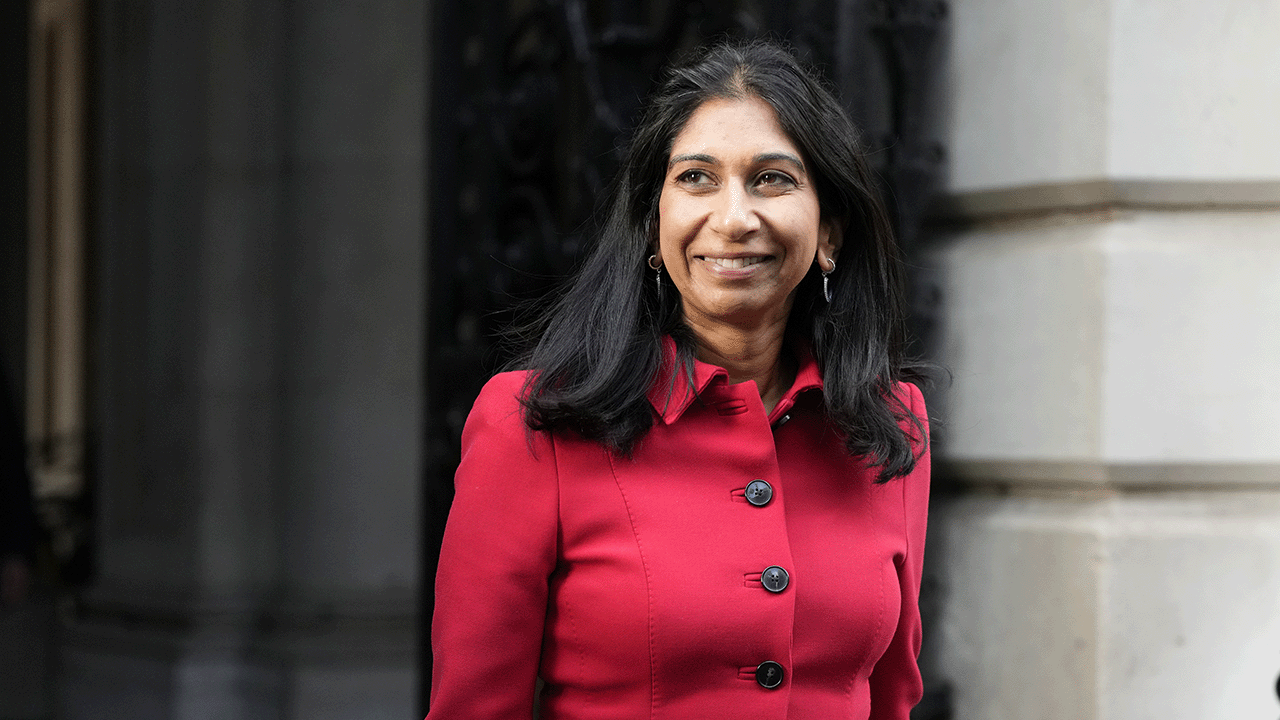 Suella Braverman’s appointment as Britain’s new home secretary is worrying LGBTQ+ advocates due to her active efforts in clamping down on transgender “gender affirming” surgeries for minors.

Braverman was named home secretary by Liz Truss on Tuesday, prompting publications like Pink News to raise their heckles over her “divisive politics” and “attacks on trans rights and support for repealing human rights law.”

Following Boris Johnson’s ouster, Braverman was the first to throw her hat in the ring to take over the country’s leadership, and vowed to rid Britain of “all this woke rubbish.”

As detailed by Rebel News in August, Braverman, who served as the country’s attorney general, proclaimed that efforts taken by schools to provide “gender affirmation” to trans-identifying students were breaking the law.

Numerous British schools have pushed for the implementation of gender-neutral toilets in response to the rise in students who identify as transgender, queer, or non-binary — at the cost of removing single-sex toilets for boys and girls. Additionally, teachers have adopted the practice of using a student’s “preferred pronouns,” including “neopronouns” like “bun/bunself” and “xe/xer.”

Braverman said schools have a duty of care to offer single-sex toilets to students and condemned schools for "transitioning children behind their parents’ backs.”

The top prosecutor, who said that the practice of labelling transgender children by their preferred pronouns is a “serious intervention,” made her remarks as she is set to devise the government’s official policy on how to deal with students who identify as trans.

Braverman, who takes over from Priti Patel, has spurred LGBTQ+ advocates to denounce the appointment.

Micro Rainbow CEO Sebastian Rocca described her appointment as “not good news,” stating that she had “a poor voting track record on LGBTQI rights.”

“It reminds me of Priti Patel’s lack of empathy and humanity,” Rocca said, Pink News reported. “I hope I will be proved wrong.”

In July, Braverman proposed blocking Scotland’s so-called Gender Recognition Act, which would allow trans-identifying persons to legally shift their gender at will – while removing medical safeguards that put younger children at risk of being placed on a slippery slope towards trans “gender affirmation” surgeries.

Braverman said that Britain’s embrace of “rights culture” had “spun out of control,” and that there was a “collective frenzy” over trans rights which sidelined the basics of biology in the nation.

Additionally, Braverman proposed that Britain leave the European Convention on Human rights (EHCR) to fully embrace Brexit and solve its mass immigration problem once and for all.

The EHCR, which is embedded in British law through its Human Rights Act, requires that Britain take in asylum seekers. Efforts by Priti Patel to ship asylum seekers to Rwanda were curtailed by the EHCR.

Braverman also took aim at a “culture where fringe campaign groups, purporting to champion rights, have claimed a moral high ground and have adopted an attitude of intolerance,” adding that “Equality laws have been misconstrued and weaponized to fight those who challenge their views as perpetrators of hate speech, calling for them to be swiftly no-platformed or cancelled.”