In April 2021, before the Taliban took over the country, the Biden administration insisted that the Taliban could govern more moderately than critics feared. 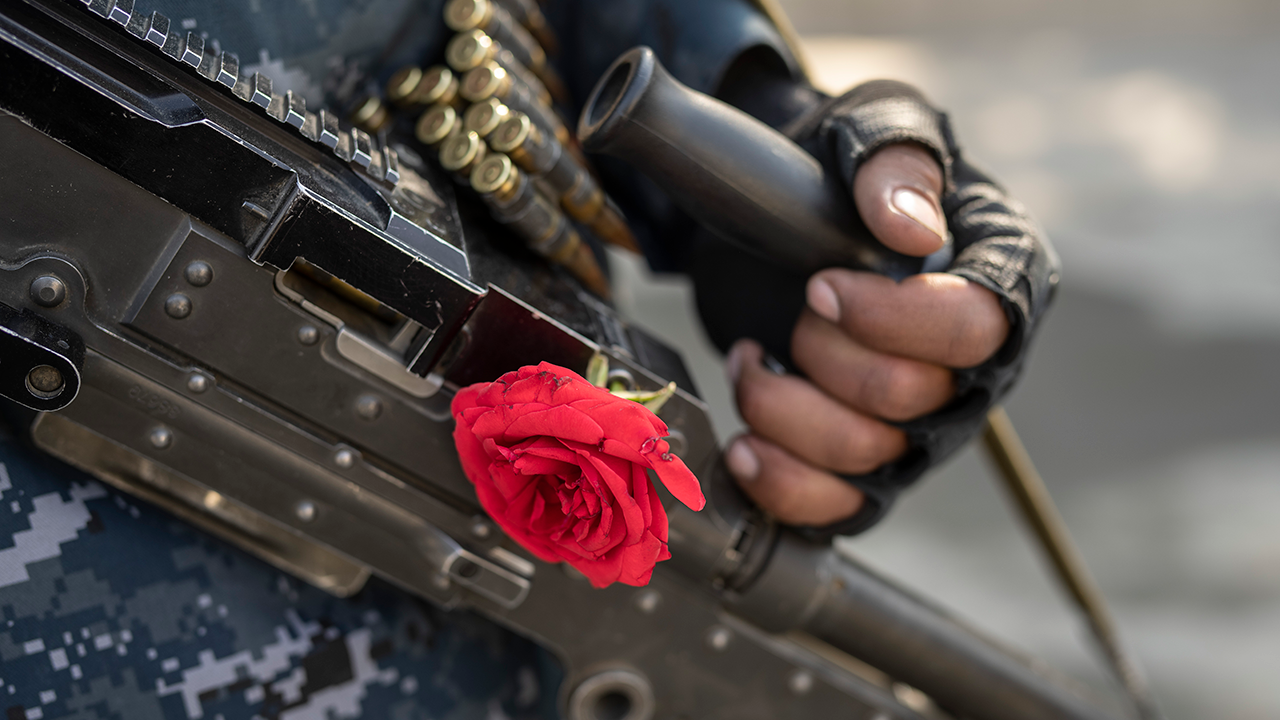 The Taliban and its supporters have reportedly killed “scores of former Afghan officials, security force members, and people who worked with the international military contingent” following the disastrous withdrawal of U.S. forces from Afghanistan.

According to a United Nations report, reviewed by Reuters, which was produced by Secretary-General Antonio Guterres and sent to the U.N. Security Council, Afghanistan's 39 million residents are experiencing significant hardships following the withdrawal of U.S. forces last August, which enabled the Taliban to seize power.

“An entire complex social and economic system is shutting down,” Guterres wrote in the report.

The U.N. official recommended that the organization restructure its mission in the country to help address the problem and develop a new human rights monitoring unit.

The report found that the United Nations has and continues to receive credible allegations of killings, “disappearances,” and other human rights violations against former members of the Afghan government, its security force, and anyone who worked with the United States military or its allies.

“The mission has determined as credible reports that more than 100 of those individuals have been killed — more than two-thirds of them allegedly by the Taliban or their affiliates — since Aug. 15,” Reuters stated of the report. “There also are credible allegations of the extra-judicial killings of at least 50 people suspected of belonging to the local branch of the Islamic State militant group, according to the report.”

Details surfaced in the United Nations report comes as a massive blow against the Biden administration, which has patted itself on the back for the withdrawal that saw the deaths of 13 U.S. service members in the final days of the evacuation, as hundreds of American citizens and visa holders were left behind.

In April 2021, before the Taliban took over the country, the Biden administration insisted that the Taliban could govern more moderately than critics feared in an effort to gain legitimacy in the eyes of the world, the New York Times reported.

The United Nations report on Monday confirms the Biden administration’s miscalculation of the Taliban and the aftermath of the disastrous withdrawal, which was predicted by the intelligence community, but not those close to the administration, apparently.

In addition to murdering scores of former government officials, the Taliban says it plans to reopen the country’s public universities, which were shut down following the terrorist regimes ascent to power.

Women, predictably, are not included in their plans for educating the next generation of Afghans, which will no doubt include a lot of classes on how to build bombs and conduct terrorist insurgencies.