'The COVID-19 vaccine is safe, effective, and our best defence against the virus, but it should remain voluntary and never forced,' Governor Abbott said in a statement Monday. 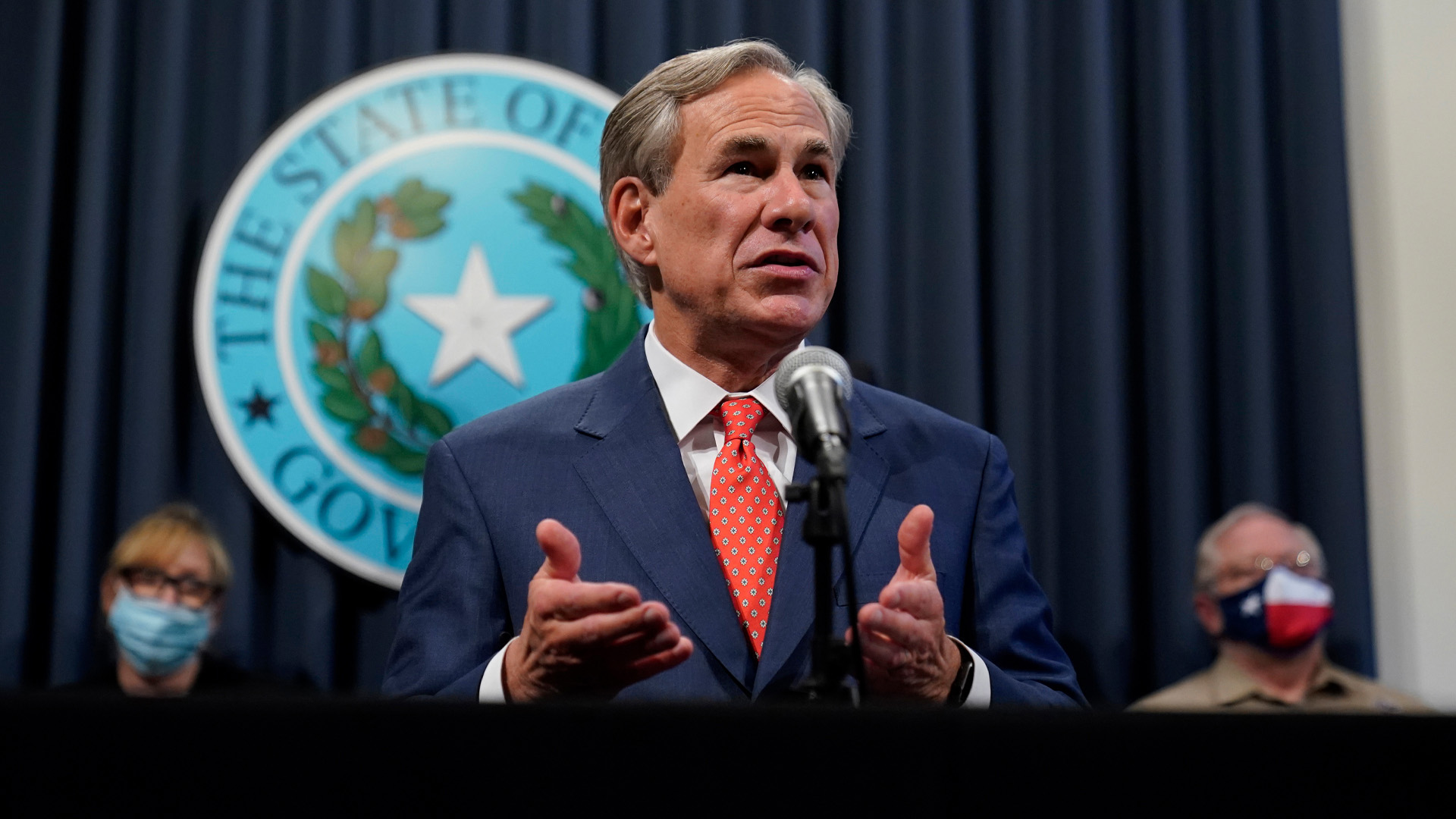 Texas Governor Greg Abbott issued an executive order on Monday that prohibits "any entity" in the state — including private businesses — from enforcing a COVID-19 vaccine mandate on any employee or consumer. The order calls on state legislators to introduce a similar ban into law, stating that the order will be rescinded should such a law be passed.

Issuing an Executive Order prohibiting vaccine mandates by any entity.

This issue has also been added to the Third Special Session agenda.https://t.co/gKRf4n84Dh #txlege

Governor Abbott previously banned vaccine mandates by state and local government agencies, but up until now private companies were permitted to establish their own vaccination rules for workers.

According to the executive order,

"No entity in Texas can compel receipt of a COVID-19 vaccine by any individual, including an employee or a consumer, who objects to such vaccination for any reason of personal conscience, based on a religious belief, or for medical reasons, including prior recovery from COVID-19."

This comes as the Biden administration is set to issue a federal mandate requiring employers with more than 100 employees to ensure their workers are either vaccinated or undergo weekly testing.

"The Biden Administration is now bullying many private entities into imposing COVID-19 vaccine mandates," the order says. Several major companies, including Texas-based American Airlines and Southwest Airlines, had stated they would adhere to the federal mandate.

“The COVID-19 vaccine is safe, effective, and our best defence against the virus, but it should remain voluntary and never forced," Governor Abbott said in a statement Monday.