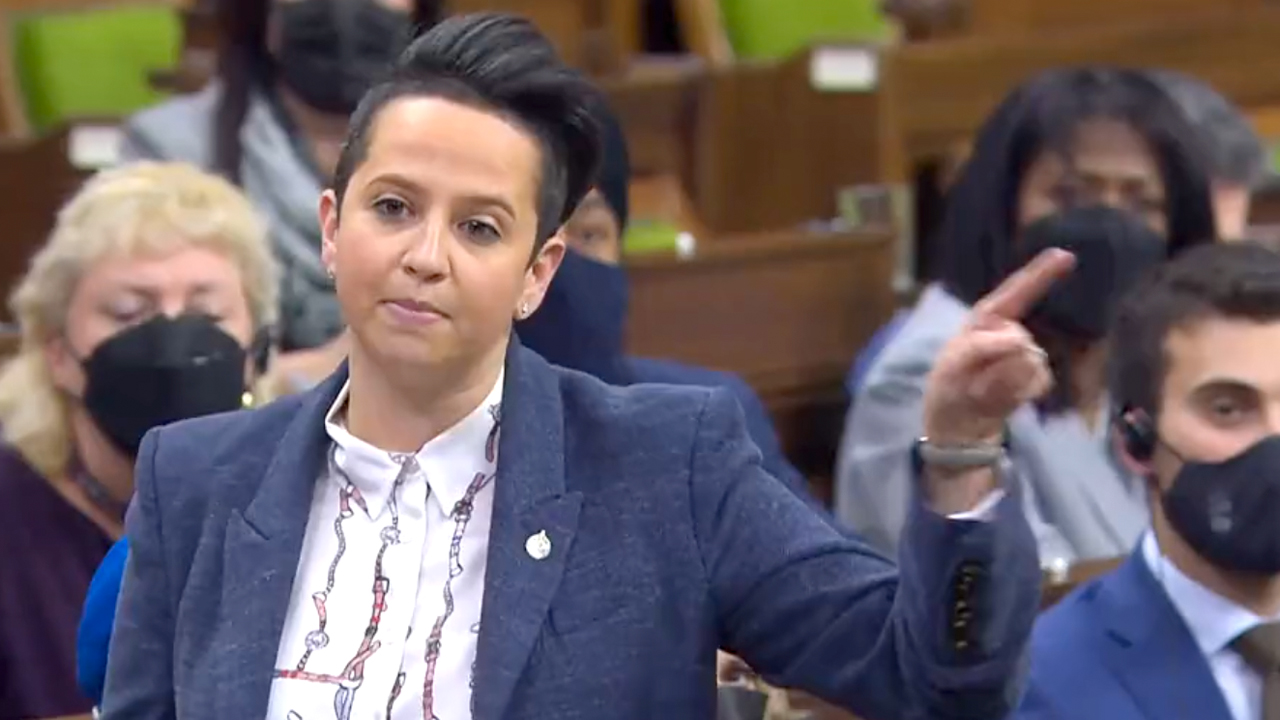 Justin Trudeau has been on a roll lately with his divisive rhetoric, labelling those who disagree with him, whether the unvaccinated, convoy supporters or others, as hateful.

In September, while campaigning for reelection, Trudeau even called the unvaccinated “misogynist and racist.”

Since the convoy began, Trudeau has implied multiple times that the convoy stands for hatred, citing a Swastika flag that was photographed during the first days of the protest. The flag has not been seen since (nor the person who was waving it).

Despite the Ottawa protests being overwhelmingly peaceful, in most cases more akin to a block party than an insurrection, Trudeau recently clamped down on the convoy, invoking the Emergencies Act, a decision that has caused a great deal of discussion, given its unprecedented usage in Canada.

Keeping up with that level of hyperbole, Trudeau has taken aim at any Conservative Party member who has not denounced the convoy fully, which now includes Thornhill, Ontario MP Melissa Lantsman.

Yesterday in the House of Commons, Lantsman criticized Trudeau, stating that he “fans the flame of an unjustified national emergency”, asking “When did the prime minister lose his way?”

Justin Trudeau’s comment has been called out by many, including the Commons Speaker Anthony Rota, who said that MPs should “use words that are not inflammatory in the House.”

Since the exchange, Lantsman has spoken out publicly against the prime minister on her Twitter account, stating “I think the Prime Minister should think long and hard about his own history before singling out a Jewish Member of Parliament and falsely accusing me of standing with a Swastika. What a disgraceful statement unbecoming of anyone in public office – he owes me an apology.”

I think the Prime Minister should think long and hard about his own history before singling out a Jewish Member of Parliament and falsely accusing me of standing with a Swastika. What a disgraceful statement unbecoming of anyone in public office - he owes me an apology. #cdnpoli

Lantsman also went on Fox News, speaking with Laura Ingraham about the accusation.

Later that evening, the Jewish organization B’nai Brith Canada also issued a statement about the heated exchange, stating they “condemn any display of swastikas” but also believe “it is not acceptable to respond to a Jewish MP’s question in the House of Commons with a comment that can be perceived by Canadians as suggesting her support.”

"B’nai Brith Canada unequivocally condemns any display of swastikas. We also believe it is not acceptable to respond to a Jewish MP’s question in the House of Commons with a comment that can be perceived by Cdns as suggesting her support." @MichaelMostyn https://t.co/mNa8Yz7Xxz

Notably, Lantsman’s pinned Tweet from January 29 explicitly supports the right to protest as well as denouncing the “reprehensible symbols used by some”, claiming that “Nazi flags are wrong, always,” then using a praying hands emoji for the “tens of thousands of peaceful protesters for speaking out.”

Other Conservative MPs have publicly supported the convoy, including Pierre Poilievre. Further, many elected officials, even some of Trudeau’s own Liberal MPs such as Quebec MP Joël Lightbound, have questioned Trudeau’s response to the convoy and protests.

Multiple MPs and U.S. governors have spoke against Trudeau’s handling of this situation, in particular the invoking of the Emergencies Act, and asked for the mandates to be dropped.

However, Trudeau is doubling and tripling down, brandishing anyone who stands in his way as a racist or supporters of terrorist activities.

I suspect these tense moments and gross ad hominem attacks in the HOC are far from over.

Rebel News has reporters all over the country, as well as Australia and the U.K.

We do not take any taxpayer funding or subsidies, and rely on our generous supporters.

If you would like to help us fund our independent journalism so we can continue to bring you the other side of the story, consider subscribing to RebelNews+ to see even more Rebel content. 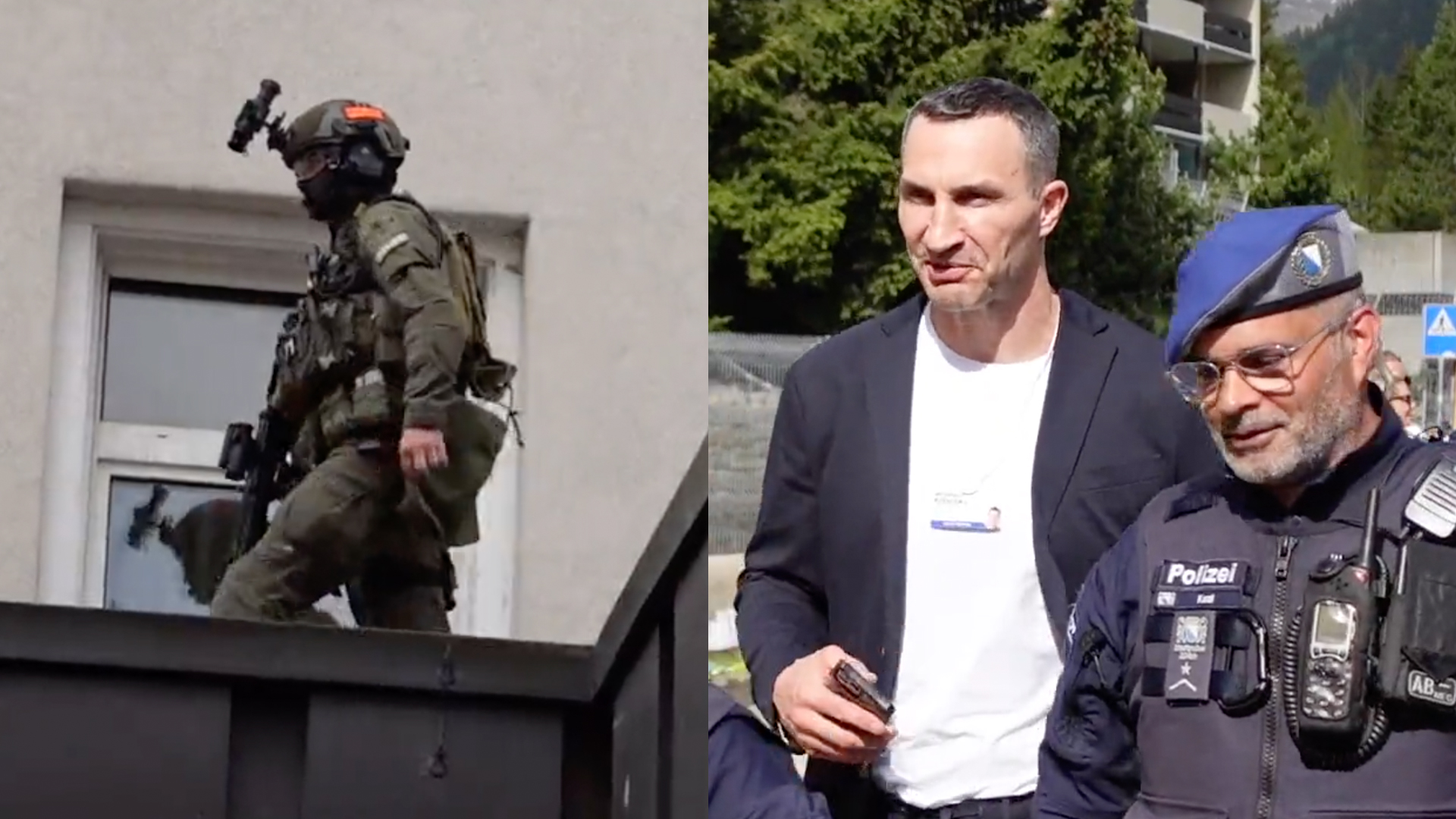 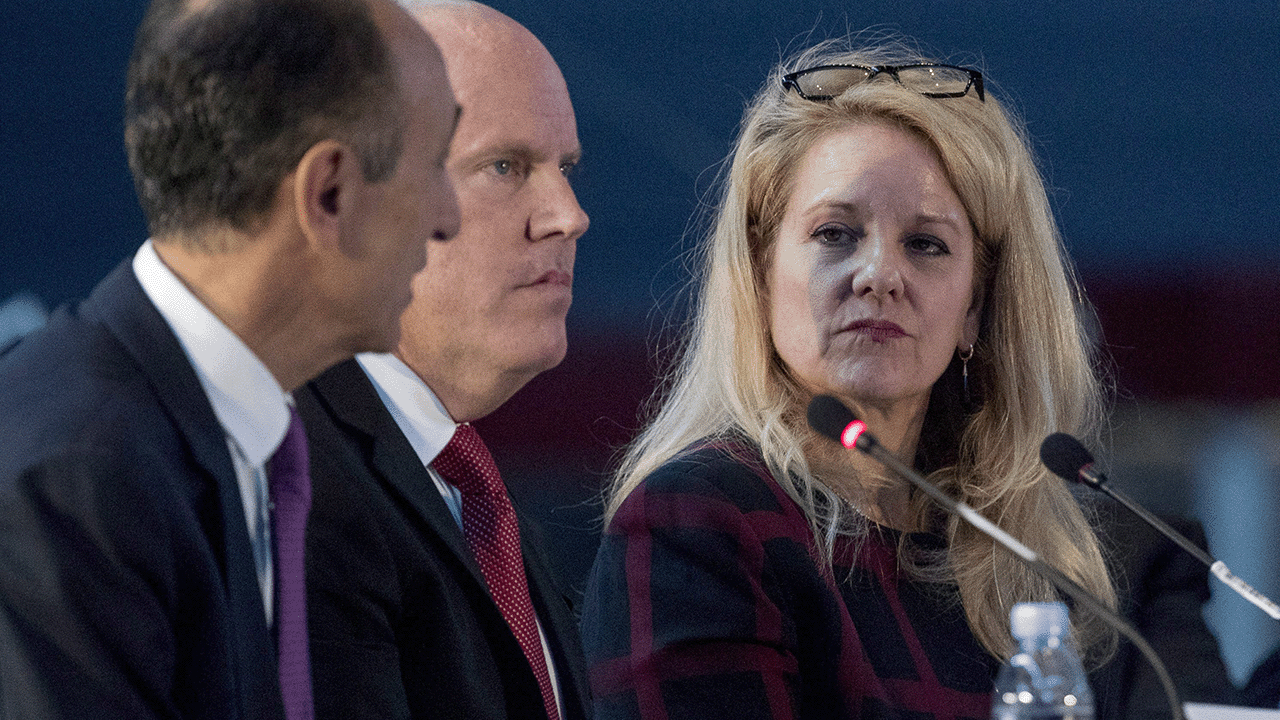 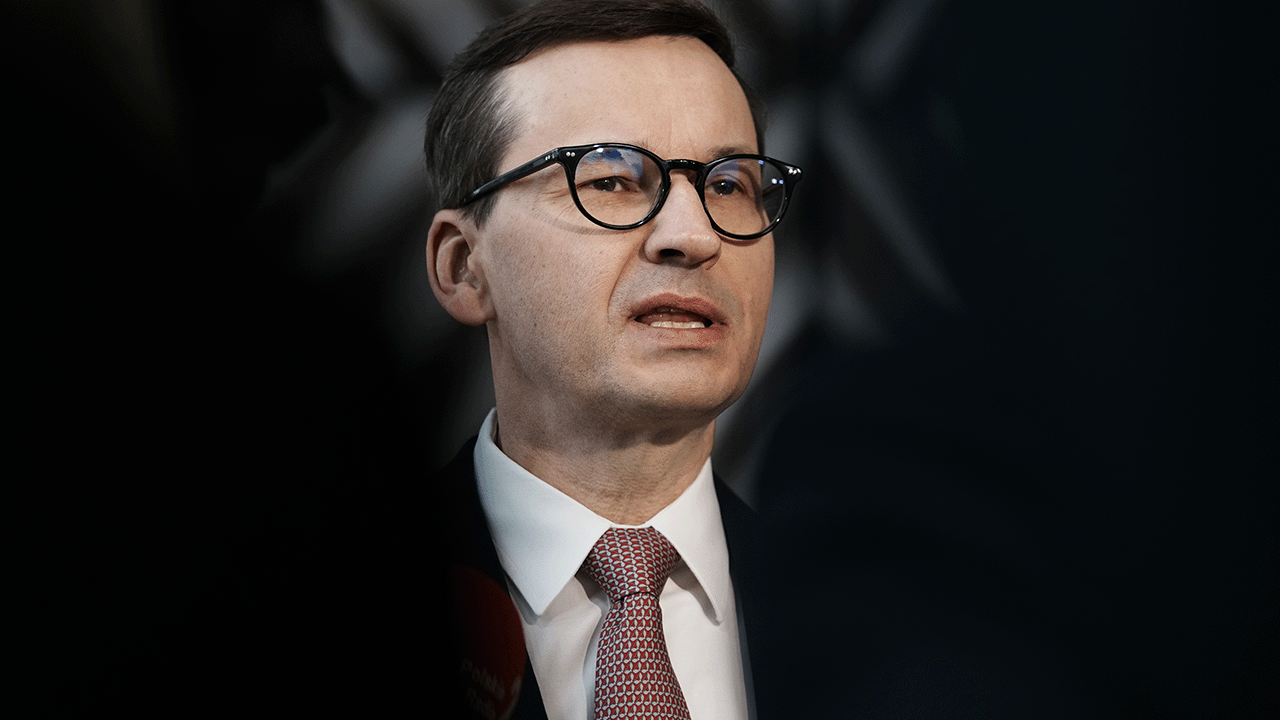