Federal Conservatives have forced the House of Commons Finance Committee to study corporate welfare in Canada, worth about $5.5 billion a year, nationwide.

“The CEO of a green energy firm that has yet to turn a profit despite millions in subsidies yesterday thanked the Commons finance committee for taxpayer grants.
“I don’t see this as a subsidy,” said Steve Oldham, CEO of Carbon Engineering Ltd. of Squamish B.C. “I see this as strategic support for early-stage companies that have got great ideas.”

“Carbon Engineering, founded in 2009, will not be profitable until “roughly 2023, 2024” and has fewer than a hundred employees, said Oldham. The company since 2011 was paid $36.8 million in federal grants from the Department of Industry, Department of Natural Resources, National Research Council, Natural Sciences and Engineering Research Council and others. The Government of British Columbia awarded the company $3.75 million four years ago for total subsidies of $40.6 million.”

Here is the best part:

“We expect the first plant will make us profitable,” Oldham said. The plant will be constructed near Midland, Texas.

Canadians are paying higher taxes on our food, utilities, heating, and fuel for our cars through a carbon tax so that energy recipients of subsidies in Canada can promise to be profitable somewhere else, where gas and groceries and taxes are cheaper.

Midland, Texas is Oil Boom Town USA, where unemployment today is around 2.1 per cent thanks to oil and gas and yet, one of America's hottest economies is going to get the jobs Canadian taxpayers are subsidizing with millions.

Midland has no carbon tax and no state income tax. It sounds great, actually. No wonder the region attracts businesses.

These green energy companies are advocating for higher taxes on Canadians, then they take our tax money and spend it where their bad ideas don’t exist. 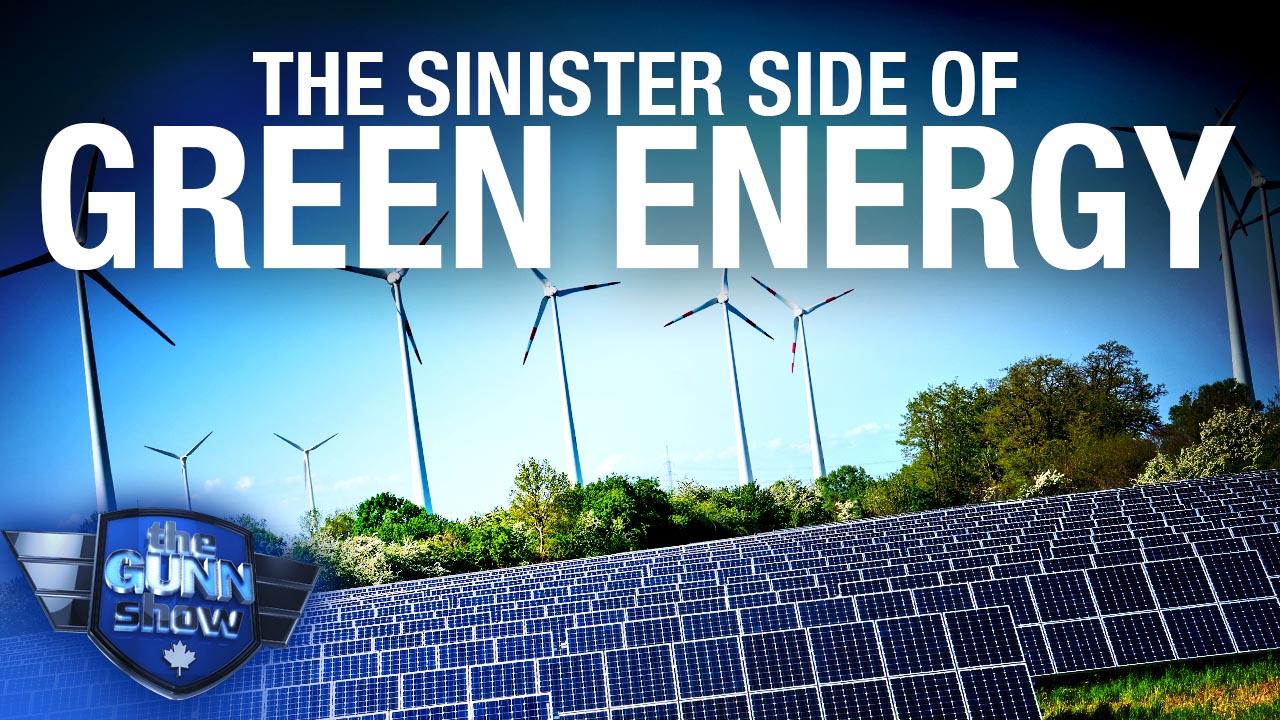