'Soldiers who refuse the vaccination order without an approved or pending exemption request are subject to adverse administrative actions, including flags, bars to service, and official reprimands,' said an Army spokesperson. 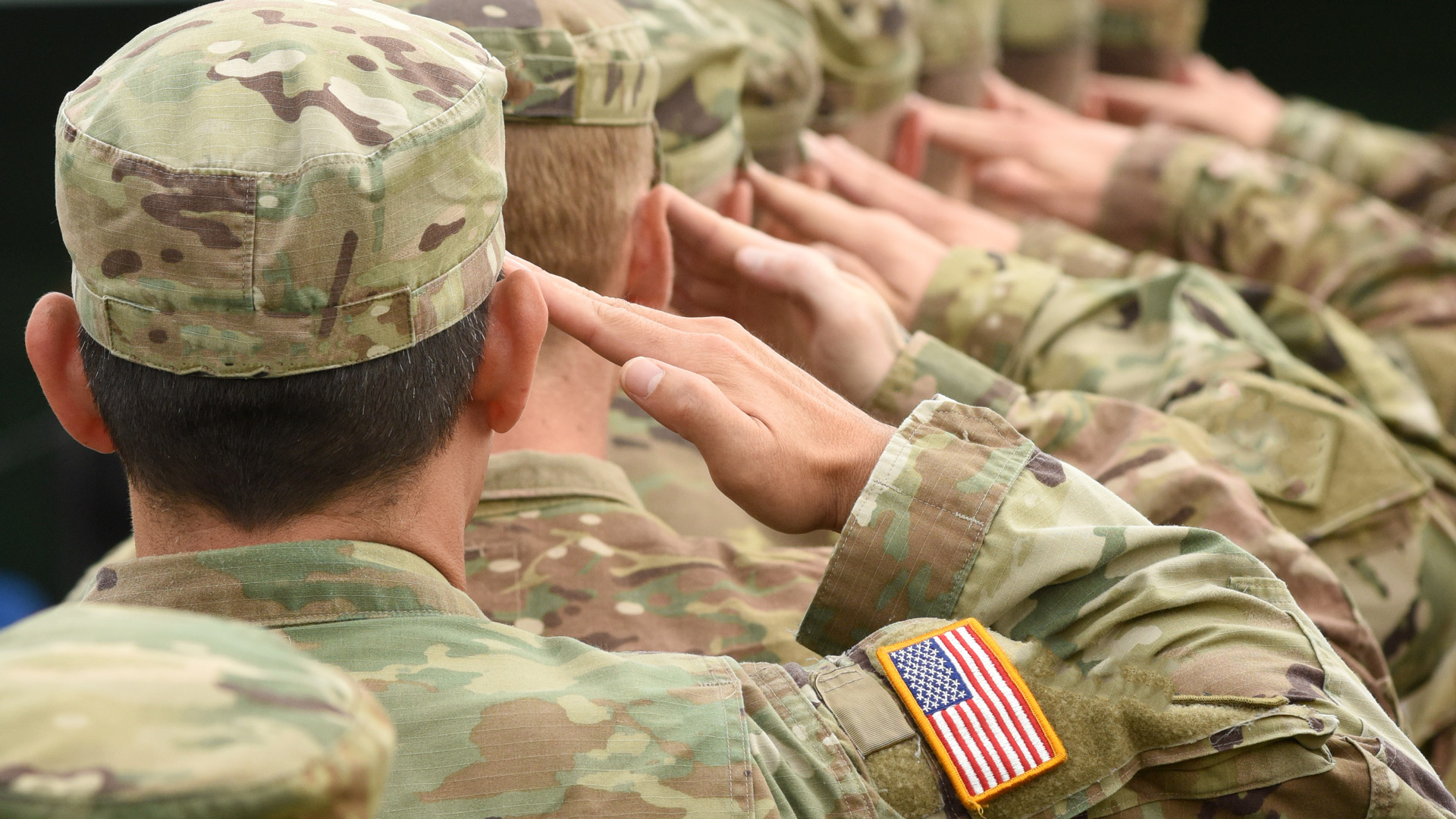 The U.S. Army has cut around 40,000 National Guardsmen and 22,000 Reservists from service and pay for refusing to get the COVID-19 jab.

The service members were given a deadline that ended last Thursday to receive the vaccine. The figure makes up around 13 percent of National Guardsmen and 12 percent of Reservists who chose to remain unvaccinated the day after the deadline passed.

On Friday, the U.S. Army announced its decision to cut off pay and benefits to 62,000 service members. Additionally, the affected soldiers will not be allowed to participate in training.

“Soldiers who refuse the vaccination order without an approved or pending exemption request are subject to adverse administrative actions, including flags, bars to service, and official reprimands,” said an Army spokesperson in a statement to the press, Military.com reported.

The move to cut off the soldiers from pay comes in the middle of the Army’s annual training session, during which part-time soldiers such as reservists and national guardsmen are required to serve from two weeks to a month for training exercises. The purpose of the exercises is to ensure combat readiness, allowing them to deploy if and when needed.

Soldiers who refuse to take the vaccine could face even more serious consequences should they continue to refuse the jab.

“In the future, Soldiers who continue to refuse the vaccination order without an exemption may be subject to additional adverse administrative action, including separation,” the Army spokesperson said, per the publication, suggesting that soldiers could be discharged from the military.

Soldiers who opt for a medical exemption may face a difficult time getting one approved. To date, only 53 Guardsmen out 3,000 who requested medical or religious exemptions were given approvals by the U.S. Army.

The decision to cut soldiers off from pay and training comes amid a crisis in recruitment, with all branches of the military failing to meet their annual recruitment goals, as reported by Rebel News.

In response to the dire outlook for the future of the U.S military, the U.S. Army dropped its requirement for recruits to have a high school diploma or GED. Additionally, the Army relaxed regulations around placement, size, and the number of tattoos recruits may have.

“This directive announces a change in policy for the allowable placement of tattoos for currently serving Soldiers and applicants for enlistment or appointment. Changes to the Army tattoo policy allow individuals who meet all other qualifications for appointment or enlistment the opportunity to serve,” stated the memo regarding the rule change. 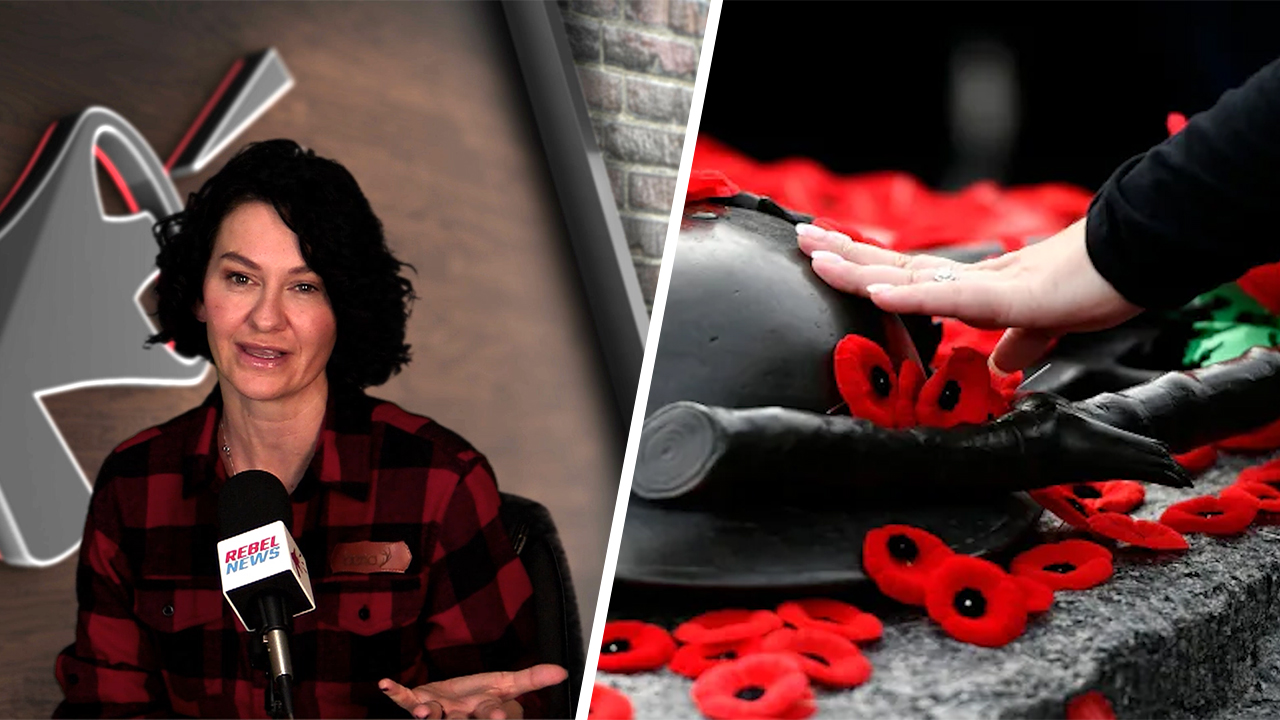