According to the Daily Wire, there were more than 600 amendments voted on for the bill, including a provision to add another $1 billion in support for Ukraine, almost a billion dollars for electronic warfare aircraft for the Space Force, and a pay increase for soldiers due to inflation. 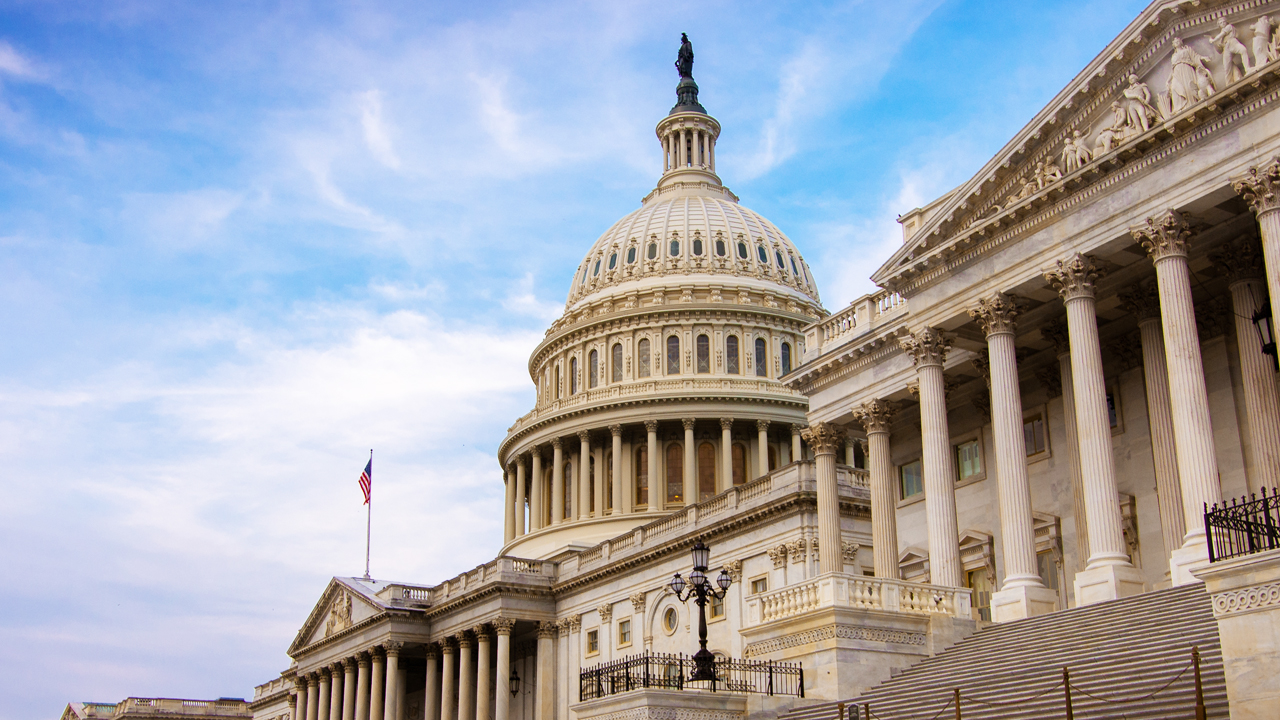 The U.S. House of Representatives approved a massive billion-dollar defense spending plan on Thursday, with pushback coming only from some Republicans, who pushed back against spending even more money with a recession looming on the horizon.

The Republicans who fought back against the passage of the National Defense Authorization Act (NDAA), which passed by a vote of 329-101, also argued that the military’s vaccine mandate is forcing tens of thousands of Reservists and National Guardsmen out of their posts.

As Rebel News reported earlier this week, as many as 60,000 National Guardsmen and Reservists have had their pay docked and their benefits halted for refusing to take the COVID-19 vaccine.

The NDAA authorizes $839 billion in spending, with $808 billion headed to the Department of Defense, $30 billion for the Department of Energy, and some $400 million to other federal agencies, the Washington Examiner reported.

The Senate is also expected to pass its own version of the bill, with the armed services committee already voting to add an additional $45 billion to President Joe Biden’s initial proposal.

“After months of hard work, negotiations, and vigorous debate the House has completed our work to pass the FY23 NDAA,” said Democrat Rep. Adam Smith, who chairs the Armed Services Committee. “The annual defense bill serves as the legislative foundation for national security policymaking. The United States must meet global challenges with humility and in ways that live up to our values — that’s why this year’s bill includes a package of bold reforms to prevent and mitigate civilian harm in military operations.”

“However, our work is not done — we will continue to improve upon this bill in conference to ensure that this legislation gives our warfighters what they need,” said  Rep. Mike Rogers, the top Republican on the House Armed Services Committee praised the bill, which received strong bipartisan support.

According to the Daily Wire, there were more than 600 amendments voted on for the bill, including a provision to add another $1 billion in support for Ukraine, almost a billion dollars for electronic warfare aircraft for the Space Force, and a pay increase for soldiers due to inflation.

Only 62 Republicans and 39 Democrats voted against the NDAA, with several members of Congress raising concerns about the lack of oversight for the spending, as well as the ramifications of printing more money amid the soaring costs of living.

“Business as usual in Washington is not good enough – Congress cannot continue to rubber-stamp massive spending binges with nearly zero accountability. This bill does nothing to end Biden’s vaccine mandate, which is an intentional purge of thousands of our best and bravest troops,” Bishop said.

“Hitting only 40% of the military’s recruitment goals should demonstrate to our leadership that the American people have lost confidence,” Bishop continued. “Huge spending increases alone won’t fix any of these problems, especially when Congress refuses to take a stand against unconstitutional vaccine mandates, woke ideology, and fantasyland ‘green’ pork projects."

“As inflation continues to rage, shoveling money into the furnace of America Last foreign entanglements will only make our military weaker and our country more vulnerable,” said the Congressman.

“As the FY23 NDAA refuses to protect our troops from Biden’s vaccine mandate, it also further entrenches our nation in unwise foreign policy blunders. The bill allocates an additional $1 billion to Ukraine with no accountability measures and offers Congressional support for permanently stationing troops in Poland.”

“With inflation skyrocketing to 9.1% at home, and ICE quite literally running out of money to defend our southern border, we should not be spending additional taxpayer money to further involve ourselves with foreign misadventures. Our military should be ready to face threats and focused on keeping Americans safe – not serve as a playground for ‘progressive’ political projects.,” he said.

“Additionally, Democrats blocked multiple important amendments to defund the vaccine mandate, as well as my amendment to ban Critical Race Theory from the military,” he added. “The House also rejected amendments that would’ve eliminated runaway spending. Democrats also added an insidious amendment from Rep. Adam Schiff that would block military information from congressional oversight. As the White House and ‘woke’ generals prioritize CRT and radical gender ideology over combat readiness, our military is facing simultaneous recruitment, retention, and readiness crises.”

“Congress should pass an NDAA that meaningfully addresses these issues – this bill does exactly the opposite,” he concluded.