'What is a recession? While some maintain that two consecutive quarters of falling real GDP constitute a recession, that is neither the official definition nor the way economists evaluate the state of the business cycle,' a White House blog post stated. 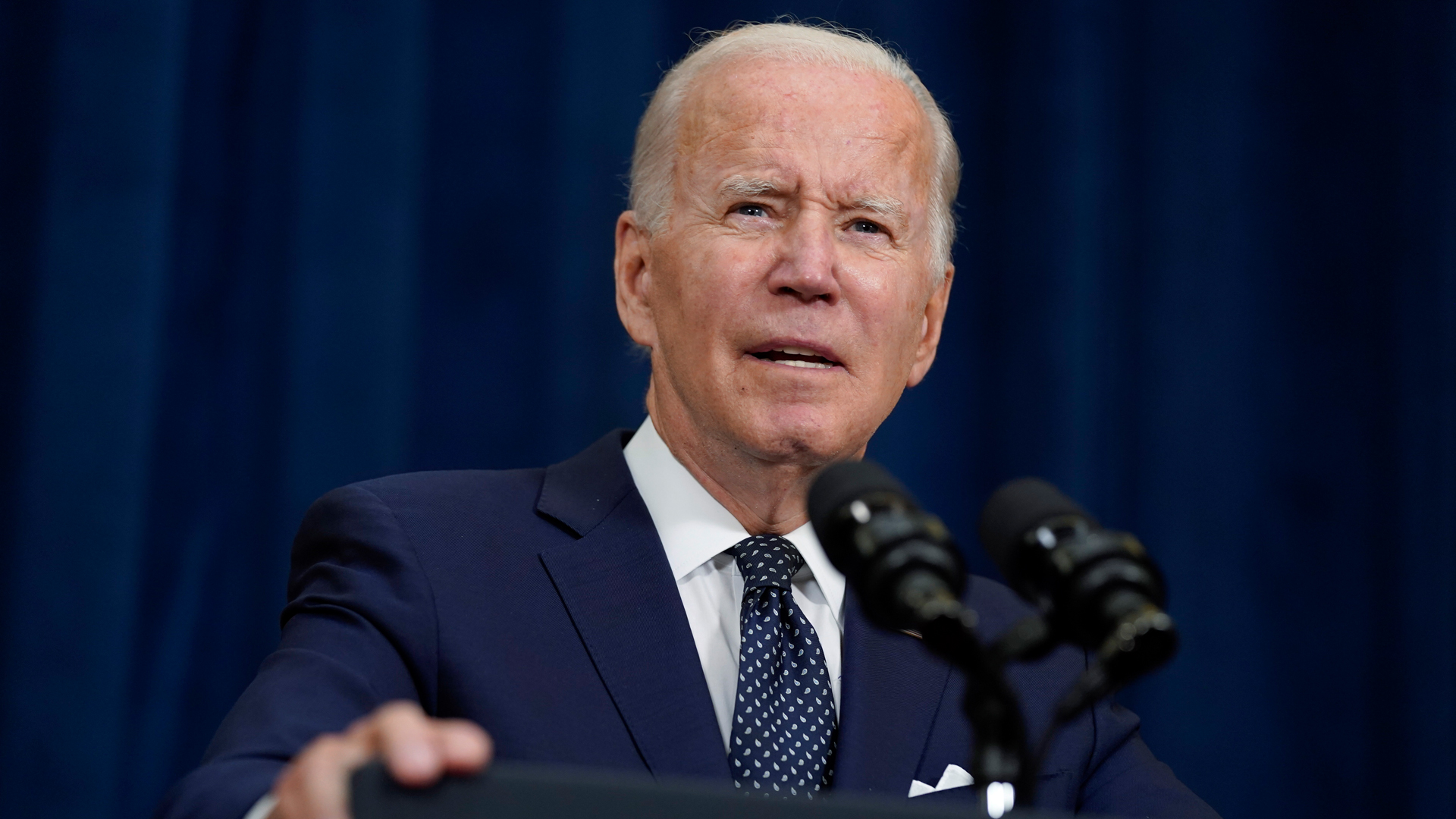 The White House is attempting to redefine what a “recession” means following widespread concerns by economists that the United States’ economy could be headed into a recession due to two successive quarters of negative GDP growth.

Economists typically use two consecutive quarters of negative GDP growth to identify an economic recession, and recessions have been called every single time the economy experienced negative growth for two quarters in history since the Second World War.

Seeking to downplay the bad news, the Biden administration is trying to redefine what a “recession” actually is, arguing in a blog post that even if GDP growth were to be in the negatives in its second successive quarter, it would be “unlikely” that it would indicate the economy is in dire straits.

Bracing for impact: Even if Thursday's GDP report shows a second consecutive quarter of negative growth, you won't hear the Biden admin using the R-word.

The Council of Economic Advisers is redefining what a recession is...🤔https://t.co/HHBYJKqP5V pic.twitter.com/gecR93vPPj

"What is a recession? While some maintain that two consecutive quarters of falling real GDP constitute a recession, that is neither the official definition nor the way economists evaluate the state of the business cycle," the blog post stated.

The post cited figures from the National Bureau of Economic Research to claim that “recession indicator variables” have “exhibited strong growth in the U.S. economy since the start of the pandemic, and have continued to expand through the first half of this year,” adding that even if the second quarter GDP is in the red, the country still wouldn’t be in a recession.

"Based on these data, it is unlikely that the decline in GDP in the first quarter of this year — even if followed by another GDP decline in the second quarter — indicates a recession," the post stated.

The White House’s claims come following the report that inflation surged to a new 40-year high in June to 9.1%.

The White House argues that because industrial production, employment, and spending have increased this year, two quarters of declining output should not be used to measure inflation.

“We have a very strong labor market. When you are creating almost 400,000 jobs a month, that is not a recession,” said Treasury Secretary Janet Yellen in an interview with NBC News’ Meet the Press on Sunday.