Why is Canada's gov't so secretive about quarantine hotels?

Remember back in August, 2020 when then-new Rebel reporter Drea Humphrey wondered “Will MANDATORY quarantine facilities be the new norm in Canada?”

Now, almost six months later, has just recently unveiled a close-up look at one of these facilities when she investigated a COVID-19 quarantine hotel in British Columbia.

Drea Humphrey was a guest this week alongside host David Menzies on Rebel Roundup to discuss the secrecy around these sites, despite previous promises from Prime Minister Justin Trudeau that his government would be more transparent than his predecessor. 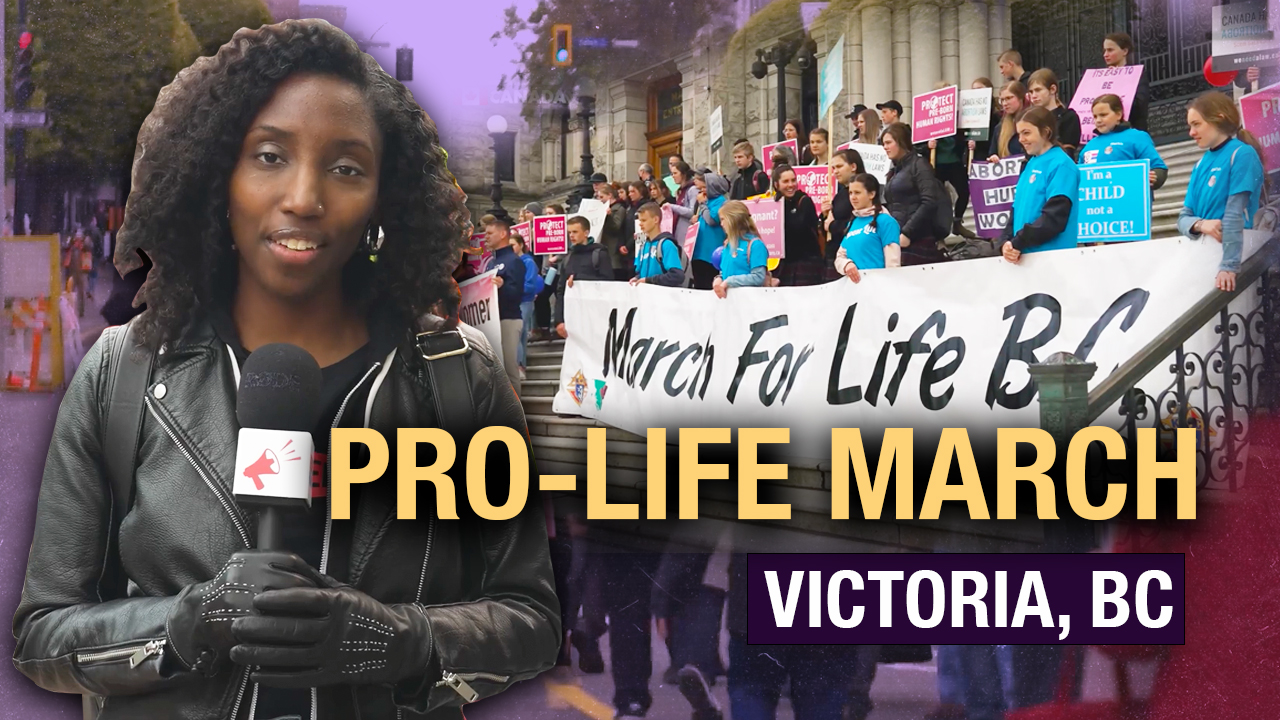