Biden lashes out at Republicans over migrant transports, calling it 'un-American' 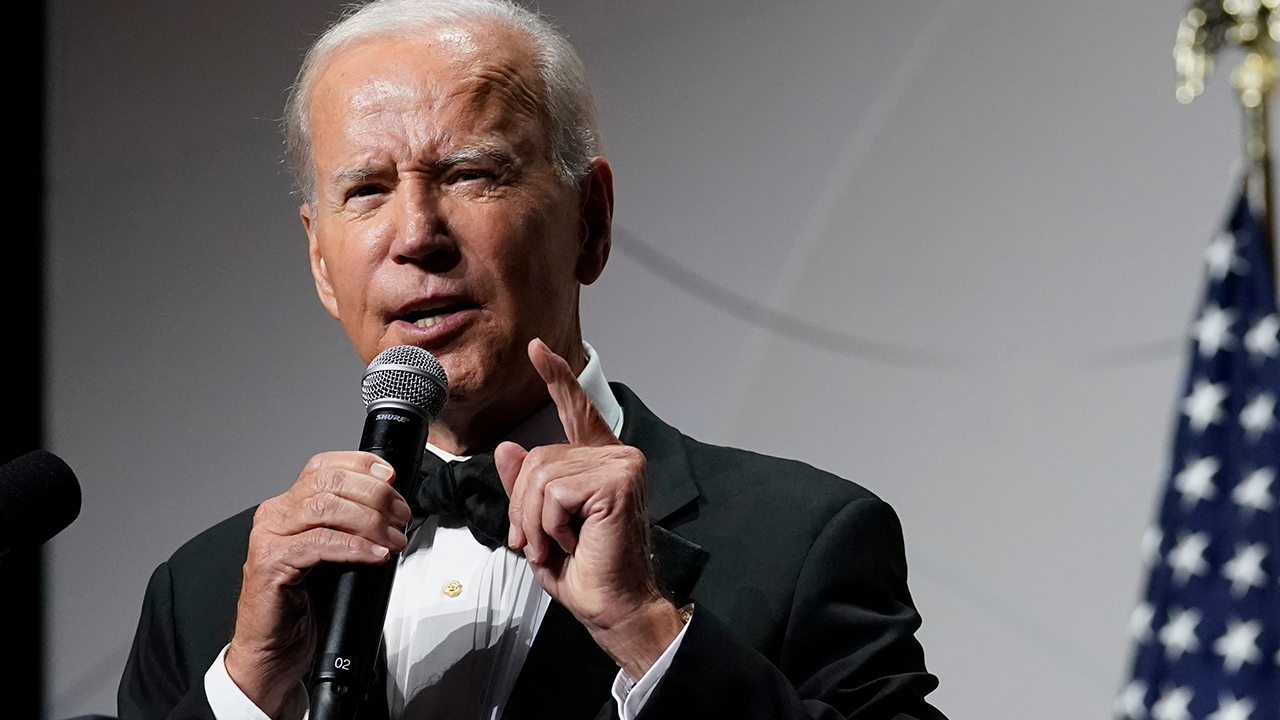 Texas Gov. Greg Abbott followed it up with the transport of buses carrying between 50-75 people to Washington D.C. where they were dropped off adjacent to Harris’ home near the Naval Observatory.

Speaking at an address at the Congressional Hispanic Caucus Institute gala on Thursday, Biden slammed the Republican governors, whom he did not mention by name, for “playing politics” and using migrants as “props,” Fox News reported.

According to Fox News, Biden said:

We have a process in place to manage migrants at the border.

We're working to make sure it's safe and orderly and humane. Republican officials should not interfere with that process by waging a politically political stance.

While both the Republican governors have criticized Biden and congressional Democrats for their failure to secure the U.S. southern border and force border states to manage the immigration crisis on their own, Biden has sought to blame Senate Republicans for stonewalling a plan that would provide illegal immigrants with amnesty and citizenship.

"It's long overdue for Senate Republicans to come to the table, provide a pathway for citizenship for Dreamers, those in temporary status, farm workers and essential workers. We need to modernize our laws so businesses get workers they need and families don't have to wait decades to be brought back together," Biden told the audience.

“It's time to get it done. That's why we have to win this off-year election,” he said.