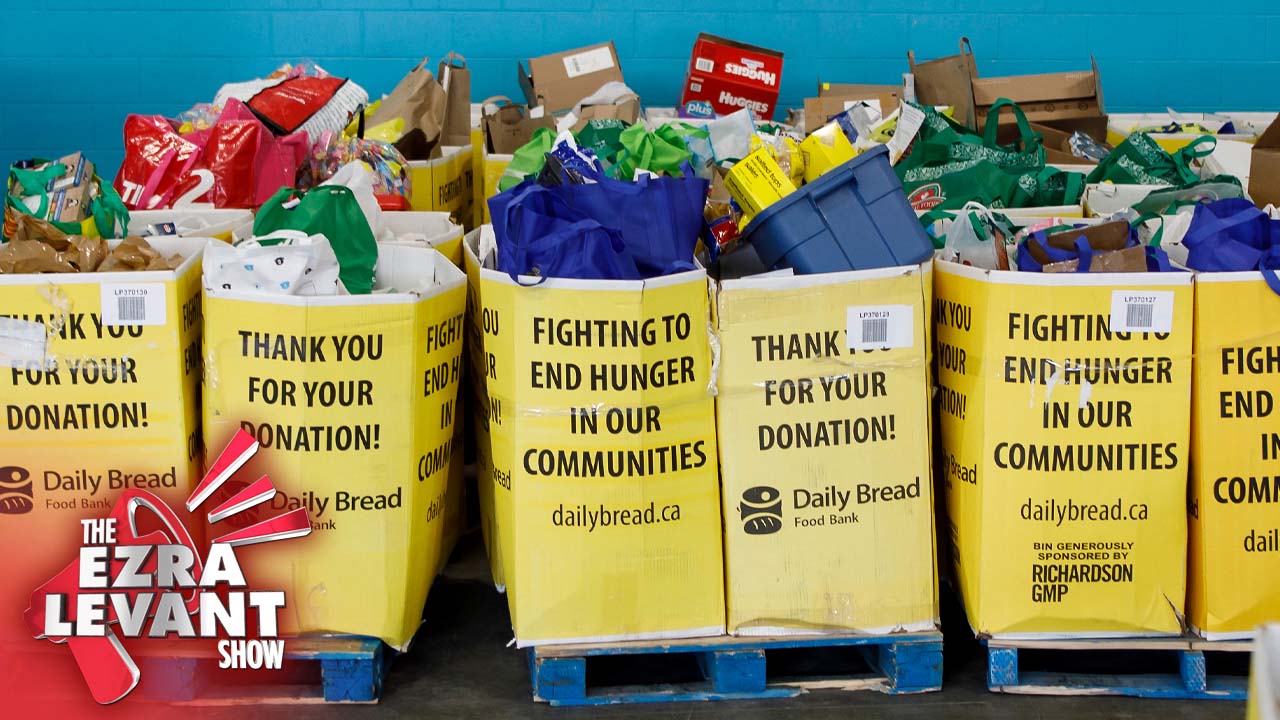 I’m going to show you a study on who’s losing under the lockdowns — and who’s winning. It’s a Harvard study, not exactly a group of wild-eyed right wingers. It’s heartbreaking.

You know, every day we hear a new way to terrify us — this new variant or that new variant, a new mutation, whatever, it’s like they have a thesaurus that they keep going to — to be scary — to explain why they aren’t keeping their promises to end the lockdown.

It’s going to get worse. It’s over, but here come the vaccine passports.

There are nine new pharmaceutical billionaires since the pandemic began. You can imagine the lengths they’ll go to to keep the gravy train coming.

But it’s not just the ultra-rich, the Jeff Bezoses of the world.

Look at this study from Harvard:

That’s a good headline, but I want to make sure you know they’re not talking about the billionaire class here. They’re just talking about the average well-to-do — the professional class, upper middle class kind of thing. Not zillionaires, not one percenters.

This is Harvard study funded by the Bill and Melinda Gates Foundation, for heavens sakes. But here’s what they found:

So that’s a summary of it — here’s the study itself:

While employment rates have rebounded to pre-COVID-19 levels for high-wage workers, they remain significantly lower for low-wage workers.

Makes sense. If you’re a lawyer, you just work from home. If you’re in a government sector union, you probably didn’t even work for the first six months, but you got paid anyways.

But if you’re a waiter, a waitress, a retail shop clerk, a mom and pop shop of any sort, a barber or hair stylist — tough luck.

If you are in the service sector, a helper-outer, an odd-jobber — tough luck.

Landscaping? Construction? Do your work by Zoom!

And do you know what’s making all of this worse? That is, if you’re a low-income, blue collar worker?

Open borders. Hundreds of thousand of low-skill, off-the-books workers streaming in from Mexico.

That’s because Joe Biden has opened up the southern border, and stopped building Trump’s wall.

Here in Canada, we don’t overwhelm our workers with illegal migrants — I mean, Roxham Road is still open, but it’s not hundred of thousands through there.

No, we just invite them in “legally”. Seriously, record immigration numbers planned, in the middle of this great depressions. Record numbers — and record numbers of low-skill workers.

Housing prices in Canada have never been higher. Inflation is back. Unemployment is still high. It’s been devastating for the working class. And here come a million new migrants — and you’re a racist if you object.

Yeah, it’s not the virus I’m scared of.