'He has these emotional outbursts. He shuffles when he walks. He slurs his speech. He always looks frail and fragile. I just think it’s continued to get worse and worse.' 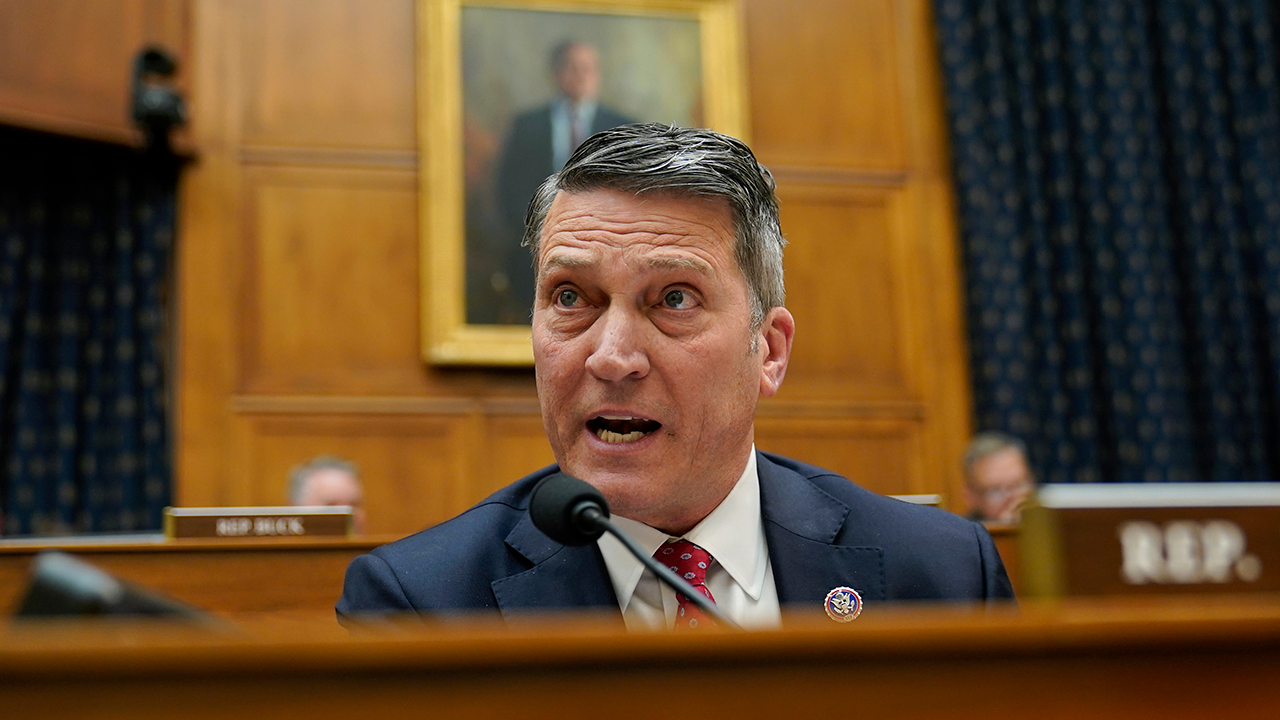 Former White House physician, Texas Rep. Ronny Jackson, who served under both the Trump and Obama administrations, said in an interview on Sunday that U.S. officials must explain to the American public what is wrong with Biden’s cognitive decline, and his mental fitness for office.

As reported by Breitbart, Jackson spoke to Fox News' Maria Bartiromo, who asked him to assess “the mental capacity of President Biden” based on his experience as the White House doctor.

“You know, it’s continued to get worse since he was candidate Joe Biden,” Jackson stated. “When I first started talking about this, the American people have continued to have questions about a lot of his bizarre behaviors, this holding hands thing is one of them, the way he makes up stories, and he just repeatedly tells the stories that everyone has documented are not true, that happens pretty frequently.”

“He has these emotional outbursts. He shuffles when he walks. He slurs his speech. He always looks frail and fragile. I just think it’s continued to get worse and worse,” he continued.

“And I think that now the Democrats and the mainstream media now are starting to say, ‘we can’t ignore this a whole lot longer,'” Jackson added. “At some point or another, we’re going to have to address this, we’re going to have to explain to the American people what’s going on, you know, I have to ask them multiple times to see his complete medical record for the American people to see it, for him to do cognitive tests.”

Joe Biden's behavior is getting more and more bizarre. His cognitive decline is on full display, and it's only getting worse. He needs to take a cognitive exam immediately or leave office. EVERYONE knows something's wrong! pic.twitter.com/KmEl4xbBM1

Jackson has previously remarked on the president’s mental fitness, stating in July that Biden is unlikely to finish his term.

In July 2021, Jackson said that members of Biden’s cabinet are likely looking at Biden and wondering if he is able to effectively carry out his duties as President of the United States. Jackson said that “this is a national security issue at this point … it really is,” Rebel News reported.