Council's protest-influenced proposals include bringing in more cops and eliminating the rule that allows vehicles to idle when it's cold outside. 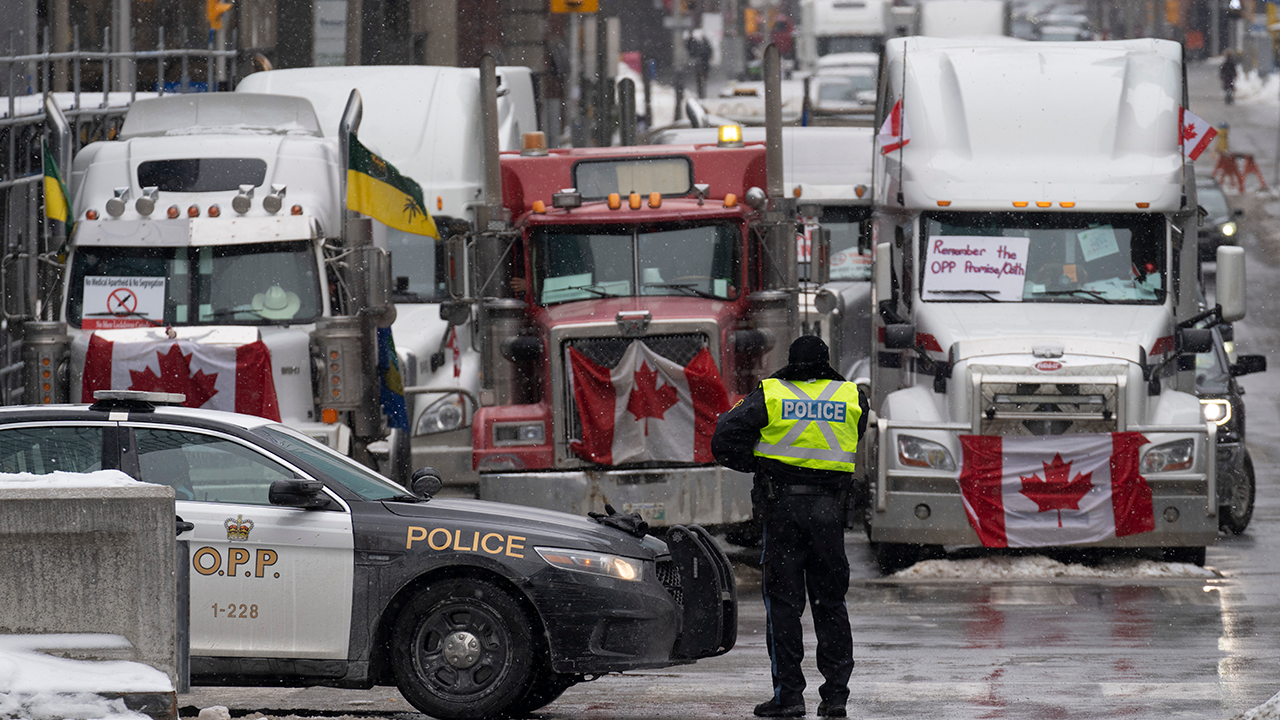 The Ottawa city council is drawing up a long list of protest requests to the province of Ontario in an attempt to deal with the ongoing Freedom Convoy protesters who have settled in Canada’s capital city.

Thousands of truck drivers and even more of their supporters took to the streets to honk their horns and ground most commercial traffic to a halt to protest against the government's vaccine mandates.

In a special Monday meeting about the demonstration, the city council drew requests from the city’s heads of government, including the Ottawa Police Service, which requested 1,800 more police officers and civilian experts to aid the city from across the country, CBC reported.

The city council has also proposed an increase of fines to $1,000 for various violations, which are typically minor infractions, including honking horns, idling vehicles and blocking roads. The council wants the fines to be applied during the state of emergency, which was declared over the weekend by the mayor, Jim Watson.

The city council proposed eliminating the rule that allows vehicles to idle when it's cold outside.

During the meeting, council officially condemned the “racism and discrimination” experienced by many groups, asked for financial help for struggling businesses and social services and voted to try to pin costs to the city on people responsible for incurring them, CBC reported.

While the city and its leaders have made many requests to the province, the city cannot undertake most of these changes without going through the Ontario Court of Justice. A fine increase would have to be approved by the court, and the premier would have to approve the suggestion.

On Monday evening, Prime Minister Justin Trudeau said the federal government would “be there” with whatever resources or support Ontario and the city of Ottawa need.

“If the past is any precedent, I can assure you there will continue to be a very high degree of cooperation and support, and that is our commitment,” said Public Safety Minister Marco Mendicino.