'They are on payroll': Patrick Brown and team falsely claim Rebel News is working with Poilievre campaign

After being disqualified from the Conservative leadership race, Brown claimed that Rebel News lodged a complaint against him. 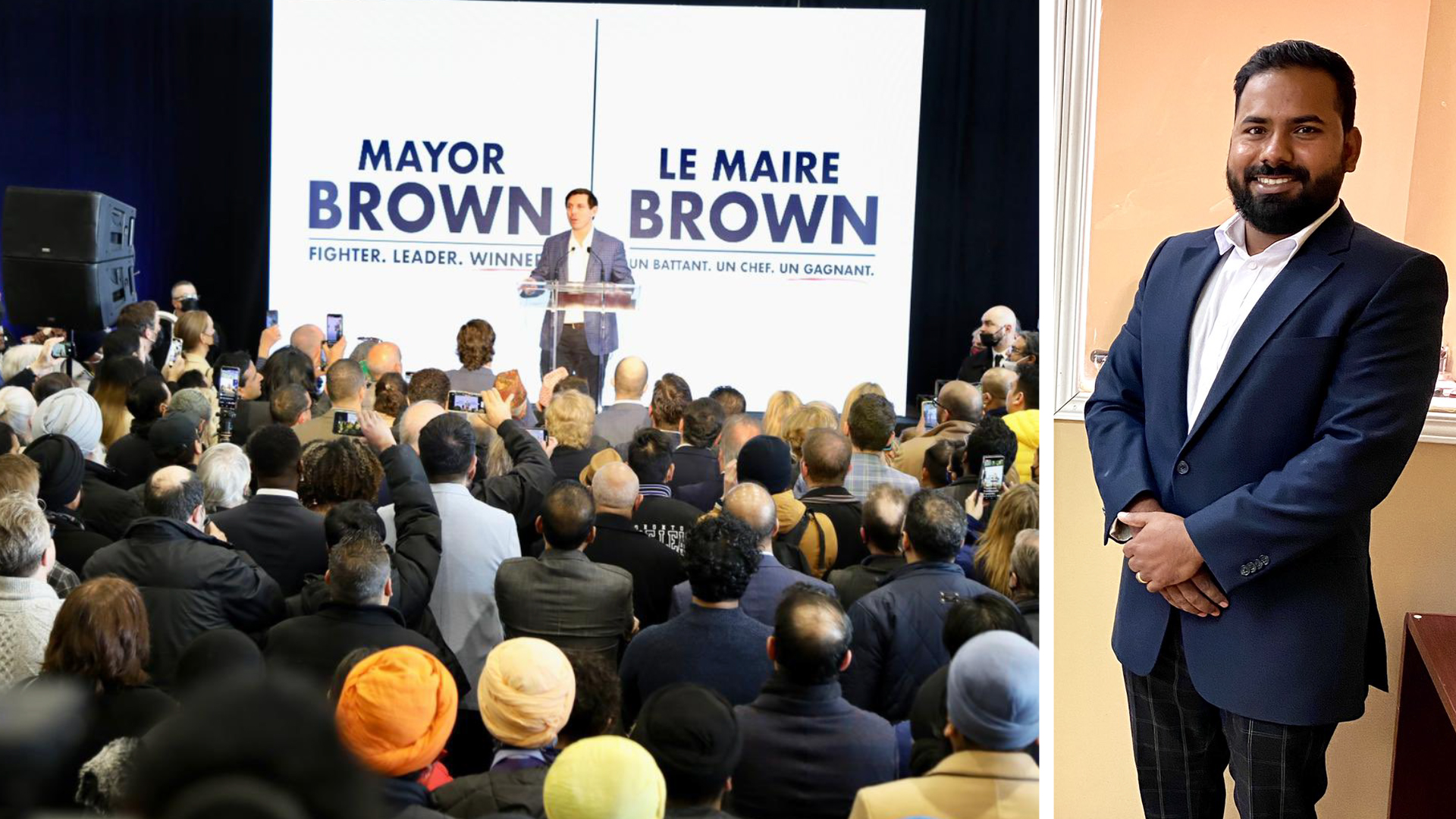 Disqualified candidate for Conservative Party of Canada Patrick Brown has claimed that Rebel News has been working with the Pierre Poilievre campaign and was part of the effort to get him tossed out of the race.

In the same interview, Brown claimed Rebel News “lodged a complaint against [him]” and that Rebel News “was part of this,” in regards to his disqualification from the leadership race.

Patrick Brown is blaming Rebel News and Pierre Poilievre for his disqualification from the Conservative leadership race.

While it is unclear due to the vagueness of his statements what Brown is specifically referring to, in the simplest interpretation both of these claims are false.

Rebel News has not been “working very closely supporting Pierre Poilievre's campaign,” by any reasonable definition.

In addition to Brown's claims, staffer Yeshwa Younas has also lobbed false claims against Rebel News, stating on Twitter “They are not doing journalism. They are on payroll by @PierrePoilievre Campaighn. [sic]”

They are not doing journalism. They are on payroll by @PierrePoilievre Campaighn.

Younas appears to be the executive assistant to Brown in his role as mayor of Brampton, Ont. Brown's disqualification followed a Rebel News investigation into allegations that his staffers at the mayor's office were working on his leadership campaign while being paid by the city.

Unequivocally, neither Rebel News nor any of its staff are paid by Pierre Poilievre, his campaign or anything of the like.

Despite stone-casting at outside sources and news outlets, Brown and his team appear to have internal issues on their hands, according the president of the Conservative Party, Robert Batherson.

There you have it straight from the mouth of Party President @rbatherson.

The allegations against Patrick Brown DID NOT come from Team Poilievre, in fact, they came from inside Mr. Brown’s campaign itself. #cdnpoli
pic.twitter.com/gvb303RKDA