The Quebec curfew is finally over!

It's over, it's finally over! After almost five months the “four-week” curfew has finally come to an end!

Much like two weeks to flatten the curve has taken over 15 months (and counting), the Quebec curfew lasted for almost five months. The curfew was enforced with heavy-handed policing; if you were caught outside at night without valid paperwork to prove your exemption, and sometimes even if you had those papers, you got a $1,550 fine.

The curfew was arbitrary and served no purpose. All it established was that the political class had complete control over the people.

On the last night before it officially ended, I went out to speak with people about how they felt about the curfew and it finally being over.

I reviewed the past five months of what I saw, how the police treated myself and my Rebel colleagues when we were out filming and documenting the curfew. I was stopped more than 50 times and ticketed at least 12 times — and that number might even be higher, since I was told to expect more in the mail.

You can see our curfew and lockdown coverage at LockdownReports.com.

And if you've received a COVID-related ticket, or want to help us fight legal battles for those who have, you can support our efforts at www.FightTheFines.com. Donations made to Fight The Fines are eligible for a tax receipt through The Democracy Fund, a registered Canadian charity. 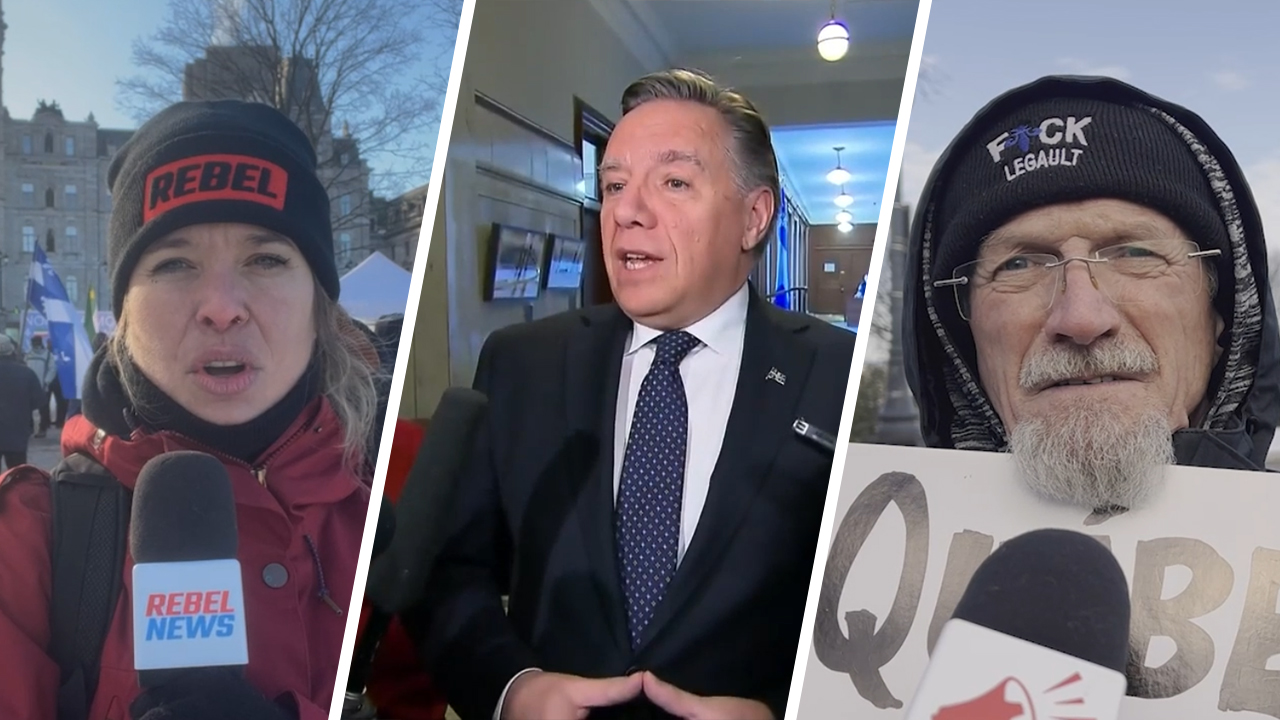 Does the current voting system really represent what the people of Quebec want as provincial leaders? 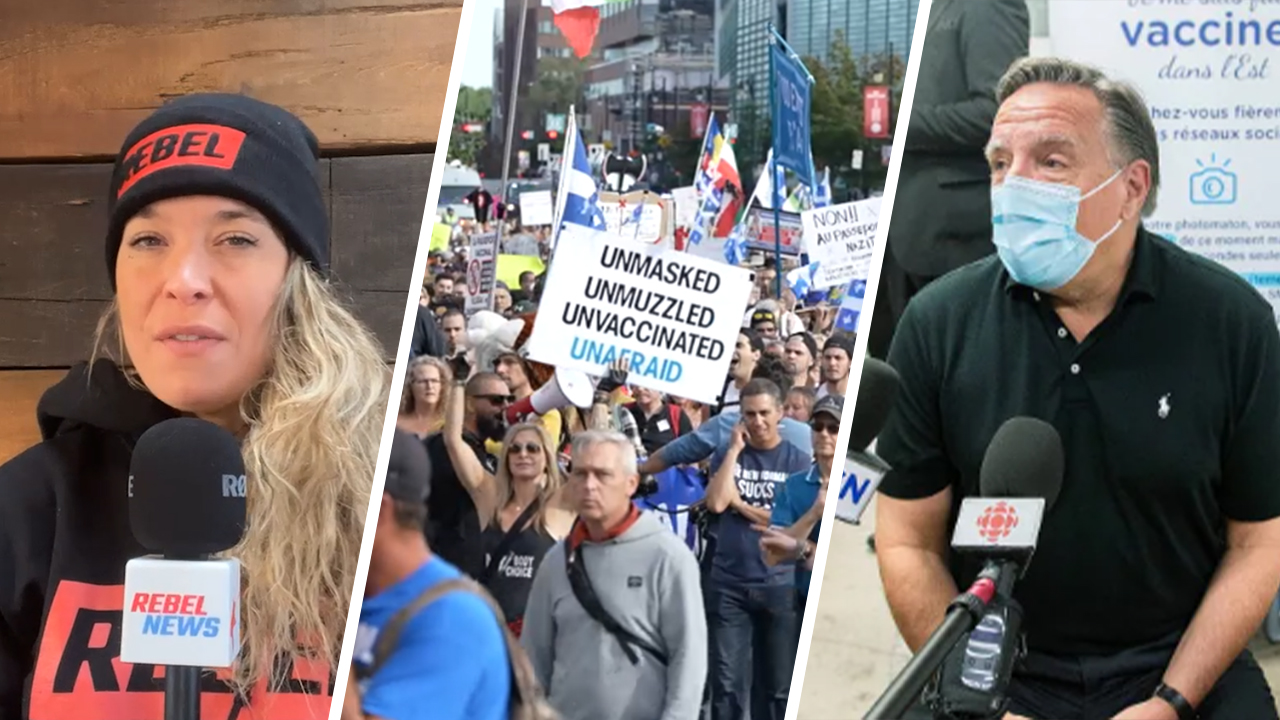 Could mask mandates return to Quebec?