The Daily Wire host's book is a companion piece for his upcoming documentary in which the political commentator travelled around the globe to speak with experts on both sides of the political aisle in search of answers. 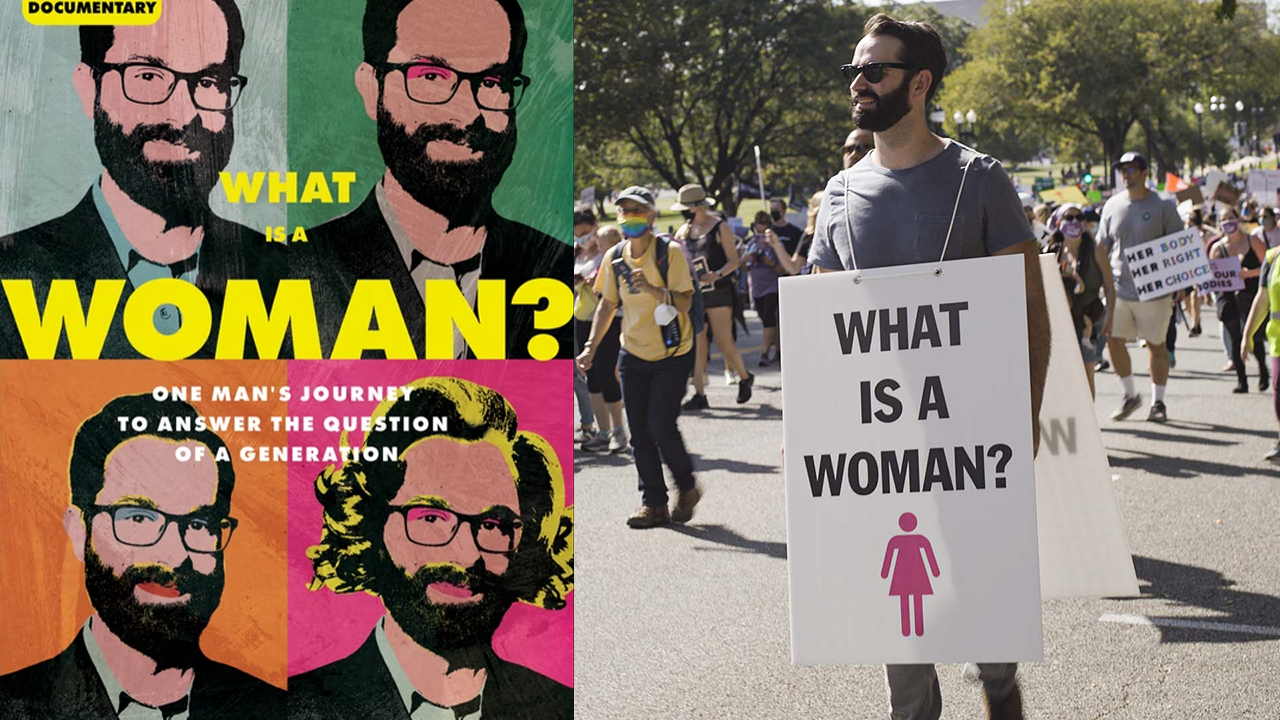 Conservative political commentator and Daily Wire host Matt Walsh announced the publication of a new book challenging woke gender ideology (i.e. Queer Theory) and answering the question that politicians and journalists have found inexplicable: “What is a woman?”

The author has been a leading voice in the culture war against gender radicalism, which recently took centre stage as transgender athlete Lia Thomas outpaced biologically female opponents at the NCAA Championship. Olympians, athletes, and high-profile coaches have since called on the organization to protect women’s sports.

Walsh is publishing “What is a Woman? One Man’s Journey to Answer the Question of a Generation,” which he wrote over the past year since setting out to challenge the predominant cultural narrative that men can be women.

The release of the book in June coincides with the release of his documentary, “What is a Woman,” in which the political commentator travelled around the globe to speak with experts on both sides of the political aisle in search of answers.

The upcoming book, like the documentary, challenges radical gender ideology to detail how progressive activists and woke ideologues are indoctrinating children on the anti-Western worldview that seeks to “dismantle” the gender binary.

“Over the course of 256 pages, Walsh presents compelling, yet simple, arguments that expose the fallacies that lie at the heart of radical gender ideology,” a press release from the Daily Wire stated. “As Walsh meticulously explains in ‘What Is a Woman?’, after spending a year interviewing some of the leading ‘experts’ in the gender field, no one — not doctors, activists or therapists — could answer this simple question.”

Walsh suggests that he found the core of gender ideology to be “hollow.”

“I sought out experts in every field in the gender theory world — doctors, therapists, psychiatrists, psychologists, politicians, activists and transgender people themselves — and I put the question to them directly,” Walsh said. “I found — and you’ll see in the film — their arguments collapsed not with hammer blows or a hard push, but with simple questions, because the core of gender ideology is hollow.”

In 2021, Walsh landed on the bestsellers list with his children’s book, Johnny the Walrus, which ironically enough put the author at the top of the LGBTQ+ book charts. The book, like his upcoming non-fiction title, takes on the transgender agenda being forced onto young children.