YouTube claims that it will start hiding dislikes from videos to cut down on “creator harassment.” 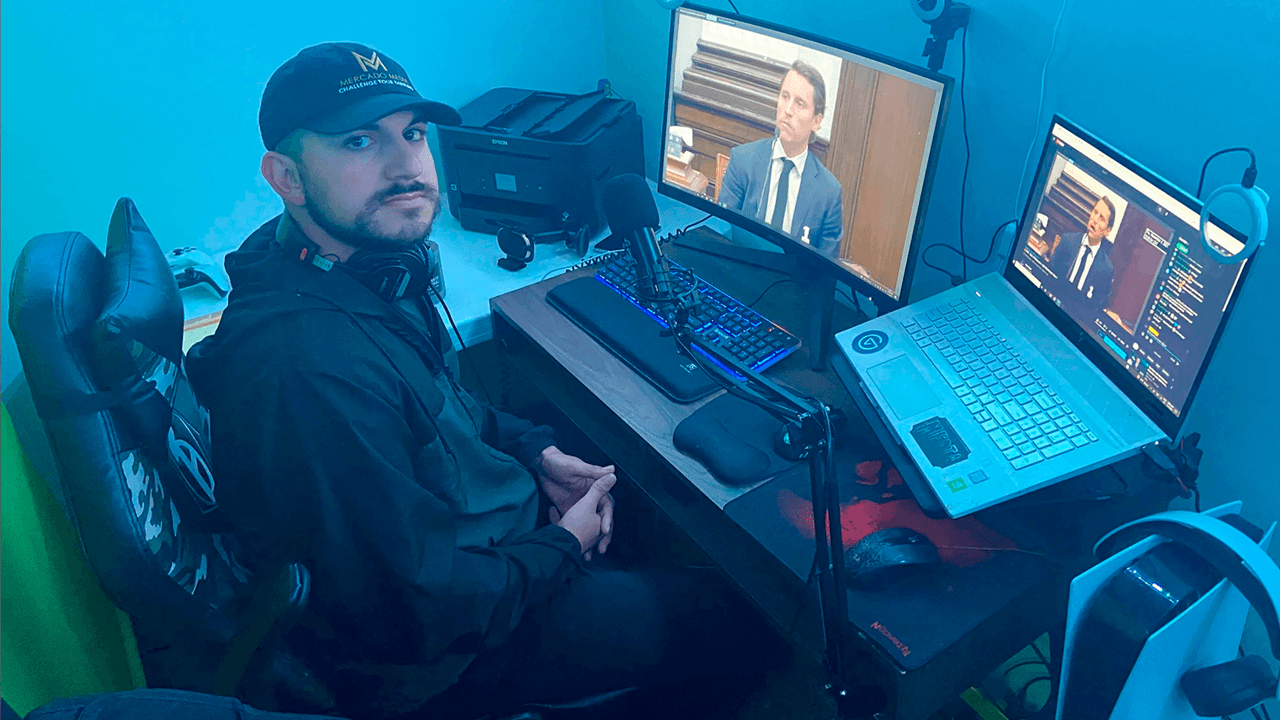 Mohamed Ibrahim/Report for America via AP

YouTube’s founder Jawed Karim, who sold his stake in YouTube to Google for $65 million in 2006, who was also the first person to ever upload a video on the platform, has edited the description of that video to criticize YouTube’s removal of the dislike button as a “stupid move.”

In the description of Karim’s video, which shows the engineer’s visit to the San Diego Zoo sixteen years ago, Karim edited it to say:

When every YouTuber agrees that removing dislikes is a stupid idea, it probably is. Try again, YouTube.

YouTube recently removed the number of public dislikes on videos, in what many YouTubers suspect as a means to appease corporations and politicians who are routinely subjected to massive amounts of downvotes. The downvotes often prove a video’s unpopularity with the public, as seen in recent downvote ratios for Amazon’s Pete Buttigieg’s documentary trailers, White House press briefings and any woke advertisements.

YouTube claims that it will start hiding dislikes from videos to cut down on “creator harassment.”

Gee, I wonder why they're about to hide dislikes.

It's a total mystery. pic.twitter.com/tCEwDDVdBY

Writing on Summit News, Paul Joseph Watson says that “With the recent popularity of the ‘Let’s Go Brandon’ meme, this seems like another transparent attempt to protect the plunging popularity of Biden, whose approval rating just fell to a record low.”

Watson points out how Biden failed to garner much in the way of online support on YouTube in the days after his inauguration, despite winning 81 million votes in the election. Every video posted on the official White House channel received massive downvote ratios.

“Thanks to YouTube, those ratios will apparently never be a problem again”, wrote Watson.

Following the backlash from YouTube creators, YouTube may be backtracking on the decision as dislikes that were previously hidden now appear to be showing up on a number of videos.

News.com.au reports that YouTube’s Rewind 2018 video, which received some of the worst downvote ratios on the platform’s history, now shows the 19 million dislikes, which it previously hid.