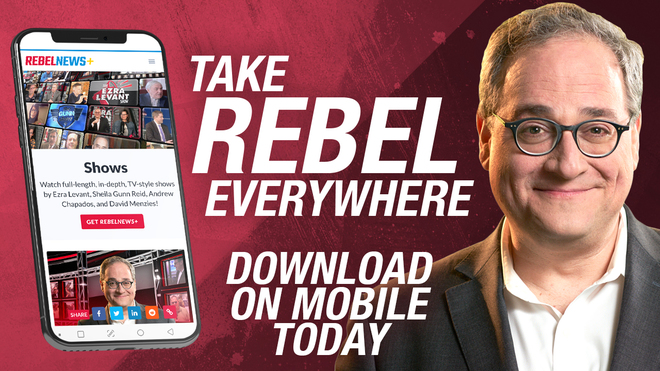 Rebel News was on location at the Whistle Stop Café in Mirror, Alberta this past Saturday, where owner Chris Scott has refused to shut down, despite new provincial lockdown measures. Chris has become, in the eyes of many, the unofficial leader of Alberta’s restaurant revolution, as many businesses are following his lead in refusing to heed Alberta Health Services' directives.

Adam Skelly of Adamson Barbecue in Toronto was on location for the day as guest chef. Adam, like Chris, defied government restrictions and kept his business open. But unlike in Alberta where Chris had support from other businesses, Skelly stood alone in defiance. In response to this defiance, he was locked out of his restaurant and ultimately publicly detained by a platoon of officers, including, as though for dramatic effect, mounted RCMP.

Hundreds were on hand for Saturday’s event, with many waiting in line for hours for a chance to get their fill of Adamson Barbecue. A seemingly endless parade of cars and trucks honked in support of the event while passing by, though you might not have heard them over the live music that entertained the large crowd throughout the day. Numerous attendees commented on how “normal” all of this seemed, when contrasted with the isolation and starkness of a locked-down Canada.

AHS and the RCMP did arrive on location, issuing yet another closure order to the Whistle Stop Café. They also quickly cleared out a few guests who were dining inside the restaurant, but made no effort to put an end to the large outdoor event, which Skelly noted was an incredible departure from the abuse he endured at the hand of police and RCMP in Toronto.

Chris Scott insists that events like these will continue at the Whistle Stop until the government stops imposing crippling and overreaching restrictions on local businesses. 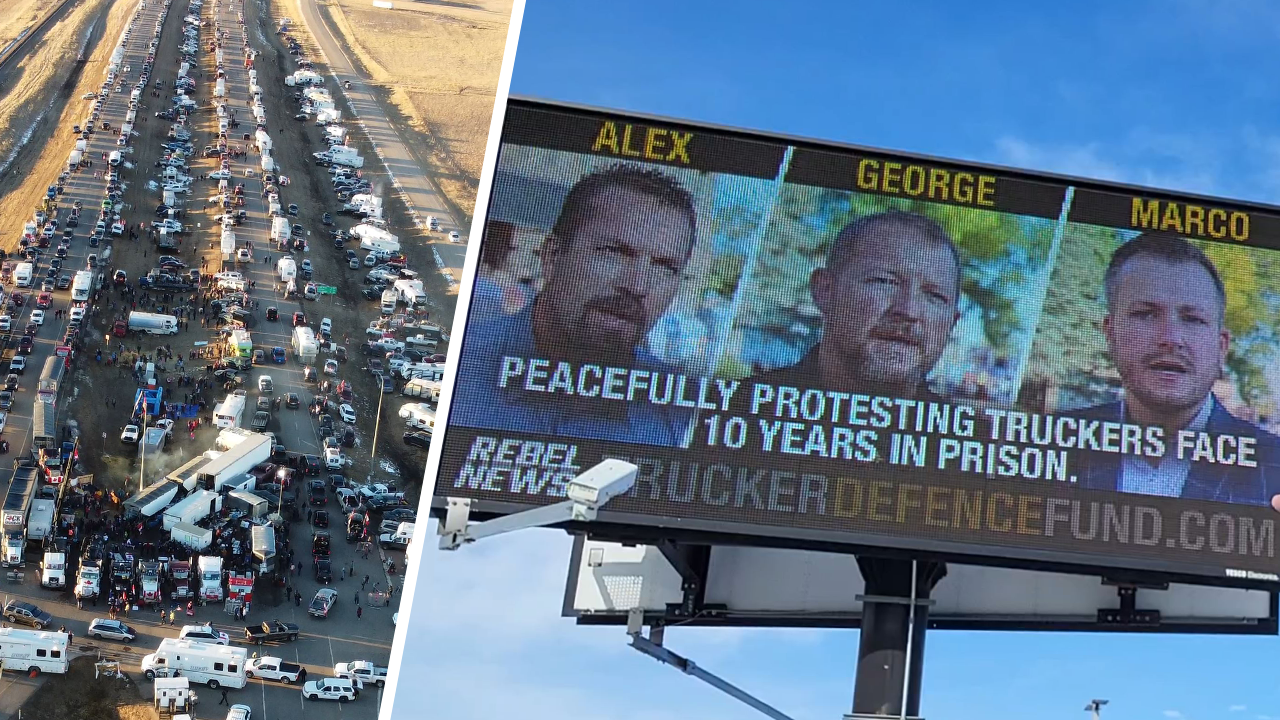 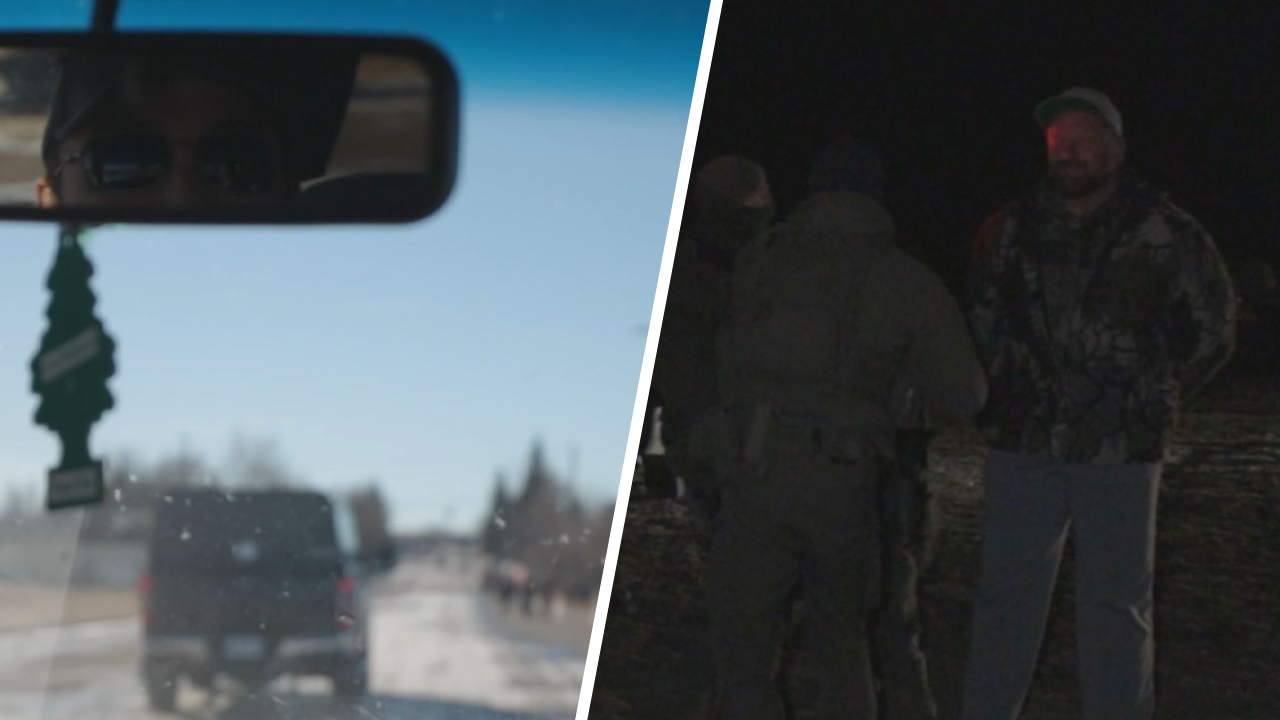