According to his attorneys on Monday, Brooks, who previously pleaded not guilty in February, is now changing his plea to not guilty by reason of mental disease or defect. 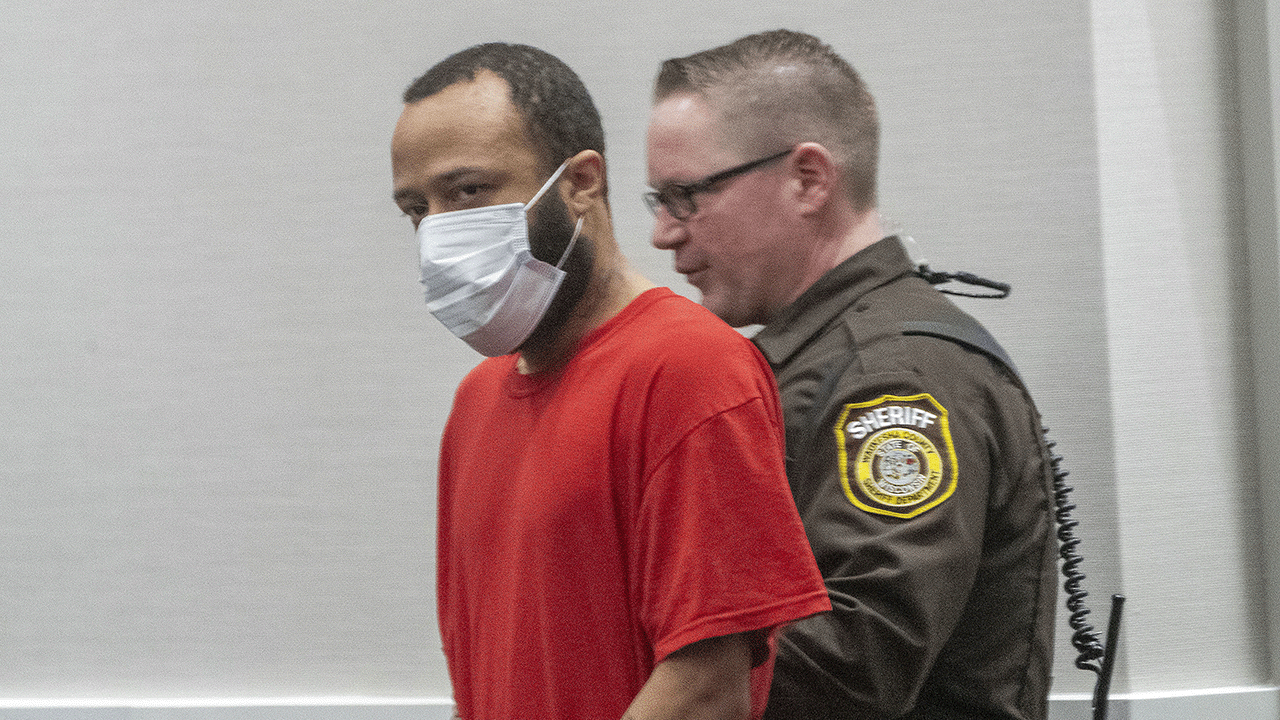 Darrell Brooks Jr., the man accused of driving his SUV through the Waukesha Christmas parade in 2021, is now claiming insanity as a defence.

According to his attorneys on Monday, Brooks, who previously pleaded not guilty in February, is now changing his plea to not guilty by reason of mental disease or defect.

Brooks is facing more than 80 charges, including six counts of homicide in connection with the November 21 massacre, which saw Brooks plowing through a massive crowd of children and elderly women who were marching in the town’s annual Christmas celebration. In addition to the deaths, Brooks injured more than 60 people in the vehicular rampage.

The presiding judge, Judge Jennifer Dorow, ordered a mental evaluation of Brooks following the change in his plea.

The change in plea comes after Judge Dorow refused a request by the defence attorneys to move the trial out of Waukesha county, or import jurors from outside the county. The defense argued that the publicity surrounding the massacre was “so intense and so overwhelmingly negative that Brooks can’t get a fair trial in the county,” the Associated Press reported.

Dorow said that she has found media coverage has been prolific but objective and jurors aren’t required to be ignorant of a case. She went on to say that internet analytics show interest in articles about the parade has waned since the first few weeks immediately following the incident and she was confident the court could assembly a pool of about 150 prospective jurors who could decide the case fairly.

The criminal complaint detailing the charges against Brooks describes how he allegedly drove into crowds of onlookers during the parade. People bounced off his vehicle as police ordered him to stop. Police arrested Brooks later that night.

An affidavit filed by a Waukesha police officer following the incident said that Brooks attempted to “hit as many” people as possible.

Despite the heinousness of the crime, the media has been startlingly sparse in its coverage of the massacre, preferring instead to focus on the events of the January 6 attack on the U.S. Capitol and the Kyle Rittenhouse shooting of three Antifa rioters, including a 5’3” convicted pedophile, in self-defence.

Likewise, popular podcaster Joe Rogan slammed the media for blaming the SUV in the Christmas parade attack, instead of Brooks.

Brooks is scheduled to be put on trial on October 3. The case is expected to last the entire month.